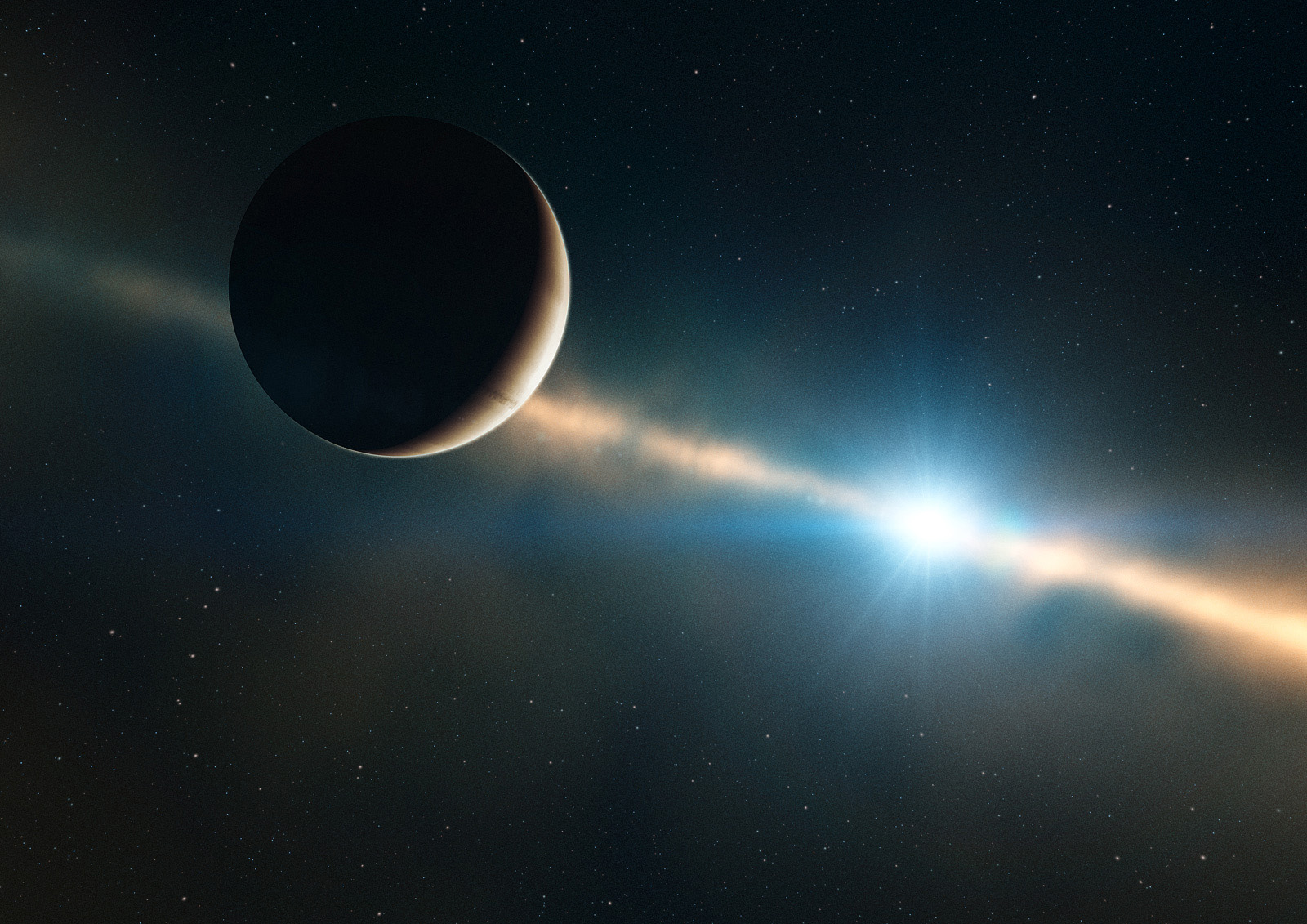 Board Member, 2021
University of California, Berkeley

Gibor Basri received his PhD in Astrophysics from the University of Colorado, Boulder in 1979. An award of a Chancellor’s Postdoctoral Fellowship brought him to UC Berkeley that year, where he joined the faculty of the Astronomy Department in 1982. He has worked on stellar magnetic activity and low mass stars (including the Sun) throughout his career. He was an active user of the Lick and Keck Observatories as well as a number of space telescopes. He was a pioneer in the discovery and study of magnetospheric accretion onto newly forming stars. He was a co-discoverer of brown dwarfs, and found and helped characterize the death of stellar chromospheres at the bottom of the main sequence. He has pioneered several means of directly measuring stellar magnetic fields, and studied their role in the angular momentum history of stars and brown dwarfs. Recently he has been utilizing stellar data from the Kepler mission to learn more about starspots. Back on Earth, he stepped down in 2015 from 8 years as the founding Vice Chancellor for Equity and Inclusion at UC Berkeley.