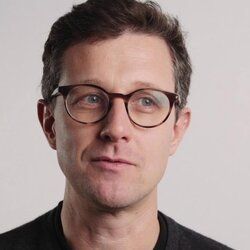 Pedro Russo is University Professor in Astronomy & Society at Leiden University, the Netherlands, where he leads the Astronomy & Society Group. Dr. Russo was the global coordinator for the United Nation's International Year of Astronomy 2009. Dr Russo obtained his university degree in applied mathematics, physics and astronomy from the University of Porto, Portugal and was a research fellow at the Max Plank Institute for Solar System Research in Germany. He is actively involved with international organizations like the International Astronomical Union, European Astronomical Society, Europlanet (European Planetology Network), and the International Astronautical Federation. His work has been recognized by awards such as the Seeds Special Award 2009, Scientix Best Educational Resource in 2015 and HundrED: 2016, Most Innovative Educational Activities in 2017 and 2018, Leiden University’s K.J. Cath Prize in 2018, and the Dutch Research Council (NWO) Science Communication Award in 2020.