The Maria and Eric Muhlmann Award is given for recent significant observational results made possible by innovative advances in astronomical instrumentation, software, or observational infrastructure. 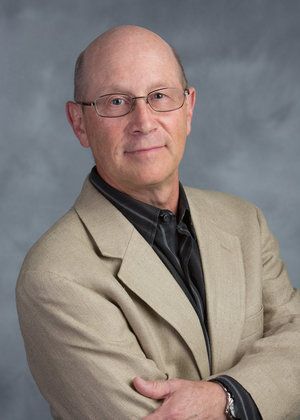 Among his numerous achievements in radio astronomy made over the course of his career, Dr. Reid is being recognized for his unique use of VLBI to study the intense radio emissions coming from excited molecules, also known as astrophysical masers, to make incredibly accurate distance measurements to both nearby and distant galaxies.  Reid also used this technique to make detailed, 3-dimensional measurements of our own Milky Way Galaxy’s and its elusive center, a feat earning him the deep respect of his peers.  As a nominator pointed out, “VLBI is generally regarded as a ‘black belt’ technique requiring an extraordinarily high level of expertise to exploit the full power of the method; and spectral line VLBI 3-dimensional astrometry is by far the most complex and challenging application within VLBI.”

Among Reid’s other contributions to astronomy stemming from his innovative radio techniques has been the determination that the Milky Way Galaxy likely has four spiral arms rather than two and has a flat rotation curve similar to the Andromeda Nebula, implying that the dark matter haloes are similar. Reid also revised measurements of the galactic rotation velocities, leading to a much more accurate estimate of the Galaxy’s mass.  As one nominator stated, Reid’s findings have “redrawn the map of the Milky Way.”

Reid has received numerous awards and honors, including a Senior Award from the Alexander von Humboldt Society, the Beatrice Tinsley Prize for outstanding career contributions from the American Astronomical Society, and election to the National Academy of Sciences. Currently, Dr. Reid is playing a leading role in the Megamaser Cosmology Project that seeks to use Reid’s techniques to make a direct determination of the Hubble Constant.

Please contact the Awards team if you have questions about the nomination process.