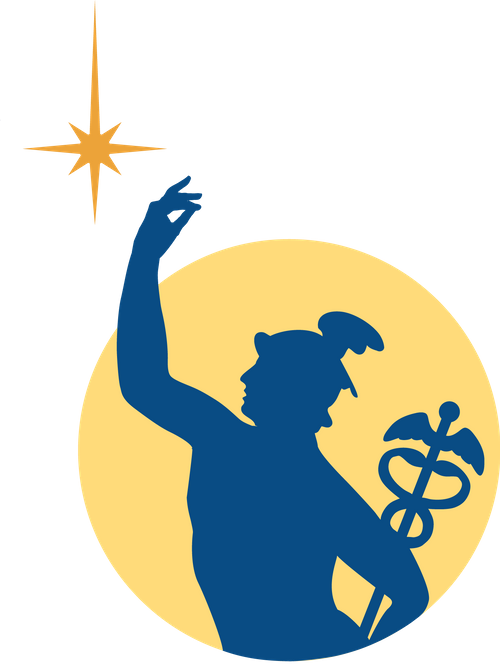 ASP in the News

ASP in the News

The ASP often appears in articles sharing news about our publications, events, or programs. These links take you to the articles and share our exciting activities and accomplishments.

June 2022 - At the 2022 STEM for All Showcase, the short video "Welcoming Girls to Astronomy" was selected to receive the prestigious Facilitator’s Choice Award. This video, produced by Theresa Summer at the Astronomical Society of the Pacific, showcases a series of 5 short videos that give practical tips for creating a more welcoming environment at outreach events.

This video series was created as part of the former NASA Science Activation project team “Reaching for the Stars: NASA Science for Girl Scouts”, led by the SETI Institute who also created the Girl Scout Space Science Badges.

"While the project ended, the topics are relevant beyond the astronomy community and are useful for working with anyone who may feel that they don’t belong in science. The work showcased here was critically important for our community development and we’ve also heard feedback that the videos are being used in museums, colleges, and beyond. The fact is, we all have a part to play in making astronomy more welcoming. And taking that first step is easier than you might think.” ~ Vivian White

March 28, 2022 - The Robert H. Carleton Award recognizes an individual who has made outstanding contributions to and provided leadership in science education at the national level. It is NSTA’s highest honor.

Dennis Schatz is a Senior Fellow at the Institute for Learning Innovation in Seattle, Washington and Vice-president Emeritus of the Pacific Science Center.  He has had a long career of service to science education nationally and world-wide, and particular service to NSTA.

His contributions to the broader field of science education have been both effective and, in many cases, revolutionary. He helped establish new methods of curriculum development, contributed to the evolution and support of science centers, and championed the value of informal science education through service to key organizations, including NSTA, the National Science Foundation (NSF), the Association of Science-Technology Centers, the Astronomical Society of the Pacific (where he also served as President), and the National Academies of Science. His many popular books for young people attest to his ability to engage children’s interests.  In astronomy, he is perhaps best known as the creator of a wide range of well-planned and carefully-tested hands-on activities that are now in use in schools, colleges, and science museums around the world.

His service to NSTA dates to the 1980s and includes numerous committees and task forces, including serving as the inaugural editor of NSTA’s first online journal, Connected Science Learning. His service to NSTA culminated with six years on the board of directors, first as the Informal Science Division Director, followed by three years in the presidential chain, serving as president in 2019-2020 during a very challenging time. Read more.

September 8, 2021 Astronomical Society Of The Pacific (ASP) is one of eight organizations from across the country awarded by NASA to bring agency science to learners of all ages, backgrounds, and communities. ASP's Vivian White, Principal Investigator for “Eclipse Ambassadors Prepare Communities Off the Path for Two Solar Eclipses”. Read more.

How to Develop a Girl Scout Growth Mindset by Vivian White, ASP

June 16, 2020 - NASA has made some of the most amazing advances in technology and is lauded as one of the most innovative organizations of our time. You might think that means that they don’t make many mistakes—when you’re shooting people into orbit on top of huge rockets, former NASA Flight Director Gene Krantz said it best: “Failure is not an option.” Read more of Vivian White's article from the Girl Scouts Trailhead

October 14, 2019 - If you could take a tour of our cosmic neighborhood, what would be on your itinerary? The massive geysers of the ice moon Enceladus? A lava channel on Venus longer than the Nile River? What about the 12-mile high Verona Rupes on Uranus’ moon, Miranda — the tallest cliff in the solar system? While these destinations may be out of reach, the astronomers who study them will be near at hand Oct. 18 for the Astronomical Society of the Pacific’s “Earth to Space” event at San Francisco State University.

The day’s activities are free and open to the public and will feature a talk on the top “tourist attractions” of the solar system along with other space-focused educational talks and activities. The conference will also highlight the uncertain future of one particular planet: our own.

“We want to bring the astronomical perspective to issues of climate change and the Earth,” said Professor of Physics and Astronomy Adrienne Cool, an event organizer. “Earth is a planet — it’s the only planet we’re ever going to have, actually.” Read the full article

August 16, 2019 - In celebration of 100 years, the IAU is inviting astronomy enthusiast to help them name an exoplanet. ASP Board Member Derrick Pitts, and Chief Astronomer, from the Franklin Institute, along with ASP's Director of Free Choice Learning, Vivian White, are both on the Naming Committee for this unique opportunity!

August 14, 2019 - David Kipping, an Astronomer from Columbia University, recently had his new paper, accepted to the Publications of the Astronomical Society of the Pacific (PASP) putting forward a new idea for future telescopes—a "terrascope" positioned at a similar distance that the moon is from Earth. Kipping says placing a three-foot-wide telescope in an orbit about 220,000 miles from Earth could be as capable as a 500-foot telescope on the planet's surface. Read about his proposition and his conversation with Newsweek or his interview featured in Scientific American.

MK Vainu Bappu: The Only Indian to Have a Comet & an Asteroid Named After Him

July 2, 2019 - The ASP's Comet Medal designed and named by Joseph A. Donohoe back in 1889, was awarded 250 times until it's discontinuation in 1950. One such recipient was MK Vainu Bappu, who on this day, July 2, 1949, was clicking pictures of the night sky and spotted a bright moving object. His professor, Bart Bok, and colleague Gordon Newkirk, confirmed the discovery and calculated the comet would reappear only after 60,000 years!

NASA has Space in all 50 States

July 1, 2019 - NASA's award-winning website Space Place has created a new interactive map of the United States that lets you find NASA connections in your state and beyond. The Night Sky Network, an ASP partnership with Jet Propulsion Laboratory, is one of those connectors, creating a coalition of amateur astronomy clubs and bringing local events to communities across the nation.