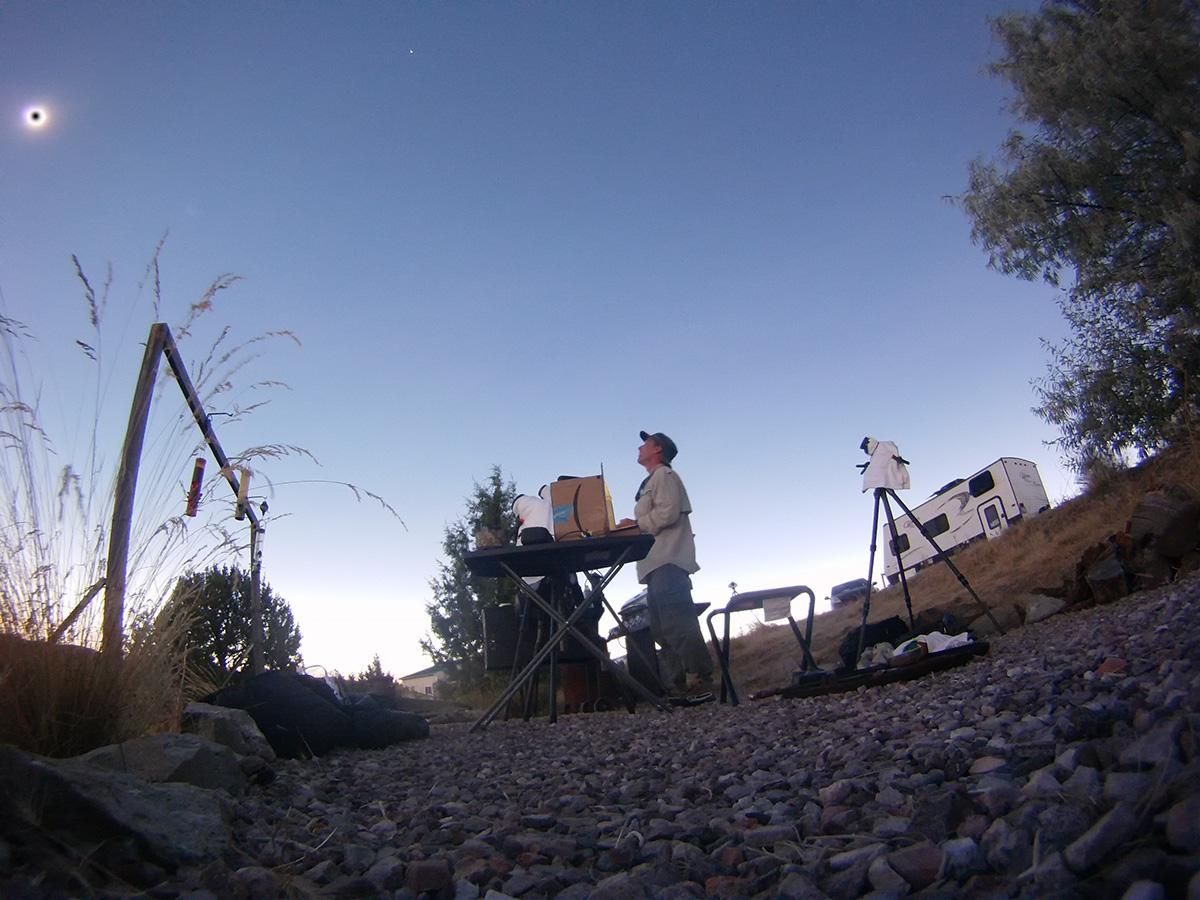 The Astronomical Society of the Pacific led the volunteer effort for this historical project, working with Google and UC Berkeley to create a movie of totality over the entire 90 minute path across the US. More than 1,500 volunteers were trained to take images of the total solar eclipse of August 21, 2017. This is the first time that such an ambitious project of this nature has ever been attempted and it was wildly successful in engaging and training citizen scientists, as well as archiving tens of thousands of images of the eclipse to use by scientists and the public alike.

The tips, training materials, and open source project files can all be found at the Legacy Training Documents site. Whether you want to take images of an eclipse or recreate the project for an upcoming eclipse, everything you need is here.

More information can be found on the Eclipse Megamovie website.

More information can be found on the Eclipse Megamovie website.