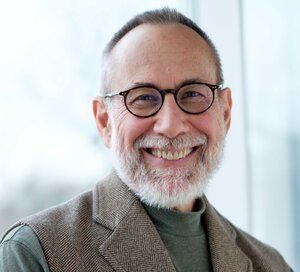 Stephen Pompea is Observatory Scientist Emeritus at the National Science Foundation’s NOIRLab, a Visiting Professor at Leiden University, and an adjunct professor at Steward Observatory and the James C. Wyant College of Optical Sciences of the University of Arizona. He received his undergraduate degree in physics, space physics, and astronomy from Rice University, M.A.T. degree in physics from Colorado State University, and Ph.D. in astronomy from the University of Arizona. He served as instrument scientist for the NICMOS HST project and the Gemini 8-Meter Telescopes Project and has played design and leadership roles in many national and international science education projects, including the Windows on the Universe Center for Astronomy Outreach, Fostering STEAM, Colors of Nature, International Year of Astronomy 2009 (U.S.), Galileoscope Project, Astronomy Village, Hands-On Optics, and IAU100 Einstein Schools. He is a Fellow of Optica–The Optical Society, SPIE–The International Society for Optics and Photonics, and the American Association of Physics Teachers and has received their highest education awards.