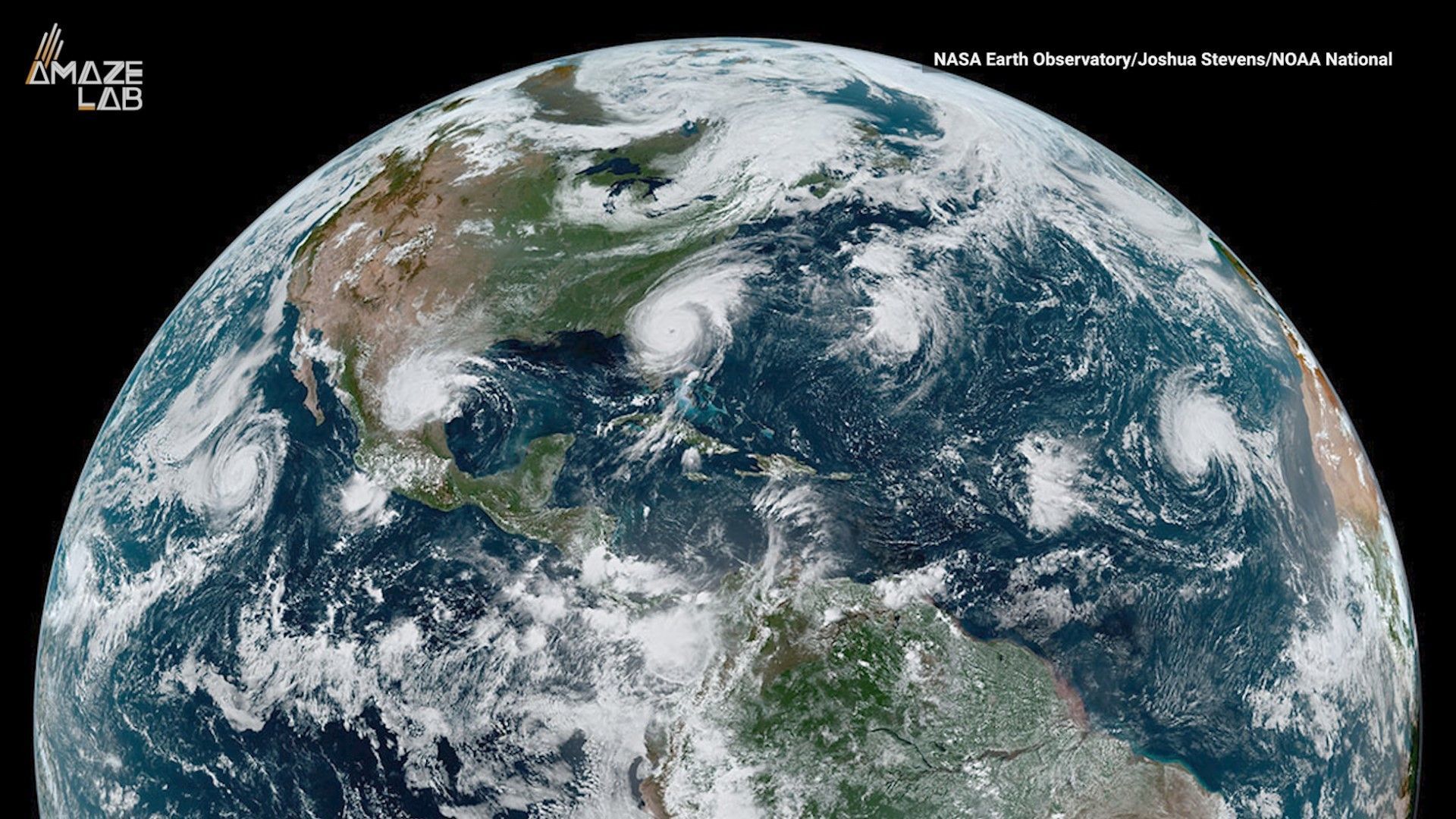 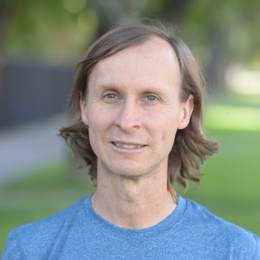 Dr. Diego Mardones is an Associate Professor at Universidad de Chile Astronomy Department, where he works since 1998 and has been continuously involved in education and outreach.  Research on star formation primarily using mm and submm-wavelength molecular-line and dust-continuum in addition to the transfer of radiation. Astrochemistry modelling the formation of complex organic molecules in the ISM. Established the Chilean Virtual Observatory in 2013-2018.  In 2020-21 was a candidate to be elected into the 155 person group tasked with writing a new Chilean constitution. Was not elected, but remains involved in the national effort, bringing science and conservation to the table.