Free Live Streaming Silicon Valley Lecture: A Little Talk About Aliens: Techno-signatures and the New Science of Life in the Universe with Prof. Adam Frank (U of Rochester) 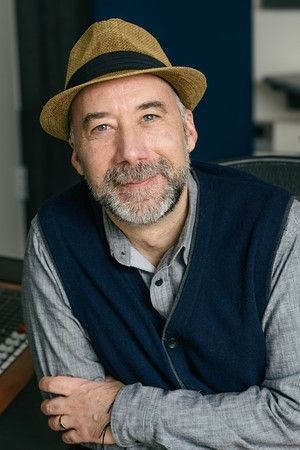 Last one of the season! Don't miss out!

A Little Talk About Aliens: Techno-signatures and the New Science of Life in the Universe
with Prof. Adam Frank (U of Rochester)

The talk is part of the Silicon Valley Astronomy Lecture Series (through Foothill College), now in its 21st year.

Today, the search for intelligent, civilization-building life in the Universe is undergoing a profound renewal. Thanks to the discovery of thousands of planets orbiting other stars, the introduction of new observing technologies, and increased support from both public and private sectors, a new science of searching for “techno-signatures” is emerging.

In this talk Dr. Frank will unpack this frontier area, discussing what counts as a techno-signature; how to be systematic in thinking about exo-civilizations and their evolution; what techno-signatures can tell us about our own future. He believes that within the next few decades we will likely have actual data relevant to the question life, perhaps even the intelligent kind, in the Universe.

Dr. Adam Frank is a leading expert on the final stages in the evolution for stars like the Sun, but his current work also focuses on life in the universe. His research group at the University of Rochester has developed advanced supercomputer tools for studying how stars form and how planets evolve. His most recent book is Light of the Stars: Alien Worlds and the Fate of the Earth, which won the 2019 Phi Beta Kappa Award for Science. He has written two other books, The Constant Fire: Beyond the Religion and Science Debate, and About Time: Cosmology and Culture at the Twilight of the Big Bang. He is the co-founder of the blog 13.8 on BigThink.com and an on-air commentator for NPR’s All Things Considered. He has contributed pieces to the New York Times, NBC, The Washington Post and elsewhere, and served as the science consultant for Marvel’s Doctor Strange. Frank’s work in public outreach was recently honored via the American Physical Society’s 2020 Joseph A. Burton Forum Award.

(if you go to this address the evening of the talk you will see and be able to participate in the live event; we will also make a recording)