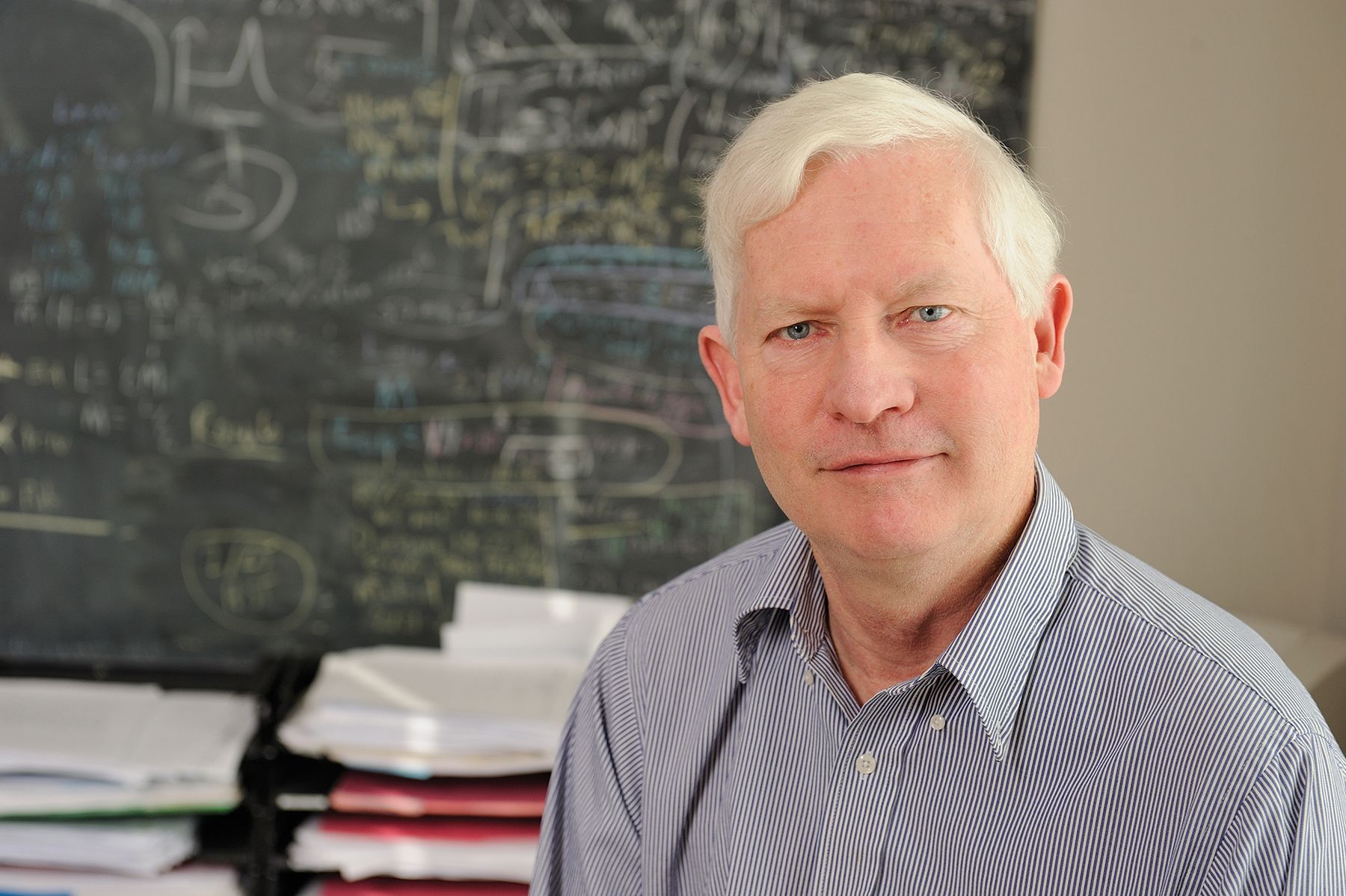 The Astronomical Society of the Pacific (ASP) is proud to award the 2018 Catherine Wolfe Bruce Gold Medal to Dr. Tim Heckman, the inaugural Dr. A. Hermann Pfund Professor at Johns Hopkins University. Dr. Heckman is the Chair of the Dept. of Physics & Astronomy, and has been the Director of the Center for Astrophysical Sciences at JHU.

Dr. Heckman’s work has focused on galaxy formation, active galactic nuclei, and the relationship between galactic evolution and the life cycle of the super massive black holes at their cores. In Heckman’s early work, he found that nuclear activity is ubiquitous in so-called normal galaxies, an early foreshadowing of the later discovery that nearly all galaxies have supermassive black holes in their centers.

Heckman is a renowned observer, with a deep knowledge of spectroscopic diagnostics and has utilized and organized extensive surveys using both ground- and space-based telescopes. This includes the analysis of data from the Sloan Digital Sky Survey (SDSS), the Hubble Space Telescope, and the Galaxy Evolution Explorer. Heckman published the seminal paper establishing that galaxies undergoing intense episodes of star-formation drive powerful winds that affect the evolution of galaxies in profound ways. He has also published several definitive papers on galaxy evolution using SDSS data that are considered by many as benchmarks of the field. He and his colleagues showed how the stellar populations and structure of galaxies correlate with the galaxy mass, they determined in which types of galaxies supermassive black holes are most rapidly growing, and they demonstrated that the chemical composition of galaxies is tightly correlated with galaxy mass.

Heckman is extremely well-published with almost 500 papers cited 75,000 times (12 of them have more than 1,000 citations). Viewed as one of the most valuable leaders in his field, his previous recognitions include a Sloan Faculty Fellowship, election as a Fellow of the American Academy of Arts & Sciences, and election as a Member of the National Academy of Sciences.

The Catherine Wolfe Bruce Gold Medal was established by Catherine Wolfe Bruce, an American philanthropist and patroness of astronomy. It is given annually by the ASP to a professional astronomer in recognition of a lifetime of outstanding achievement and contributions to astrophysics research. It was first awarded in 1898 to Simon Newcomb. Previous recipients of the Bruce Medal include Giovanni V. Schiaparelli (1902), Edwin Hubble (1938), Fred Hoyle (1970), and Vera Rubin (2003). Historian of astronomy Joseph S. Tenn has provided a history of the medal, with biographies and links to further information regarding all 111 medalists, at http://www.phys-astro.sonoma.edu/BruceMedalists/.