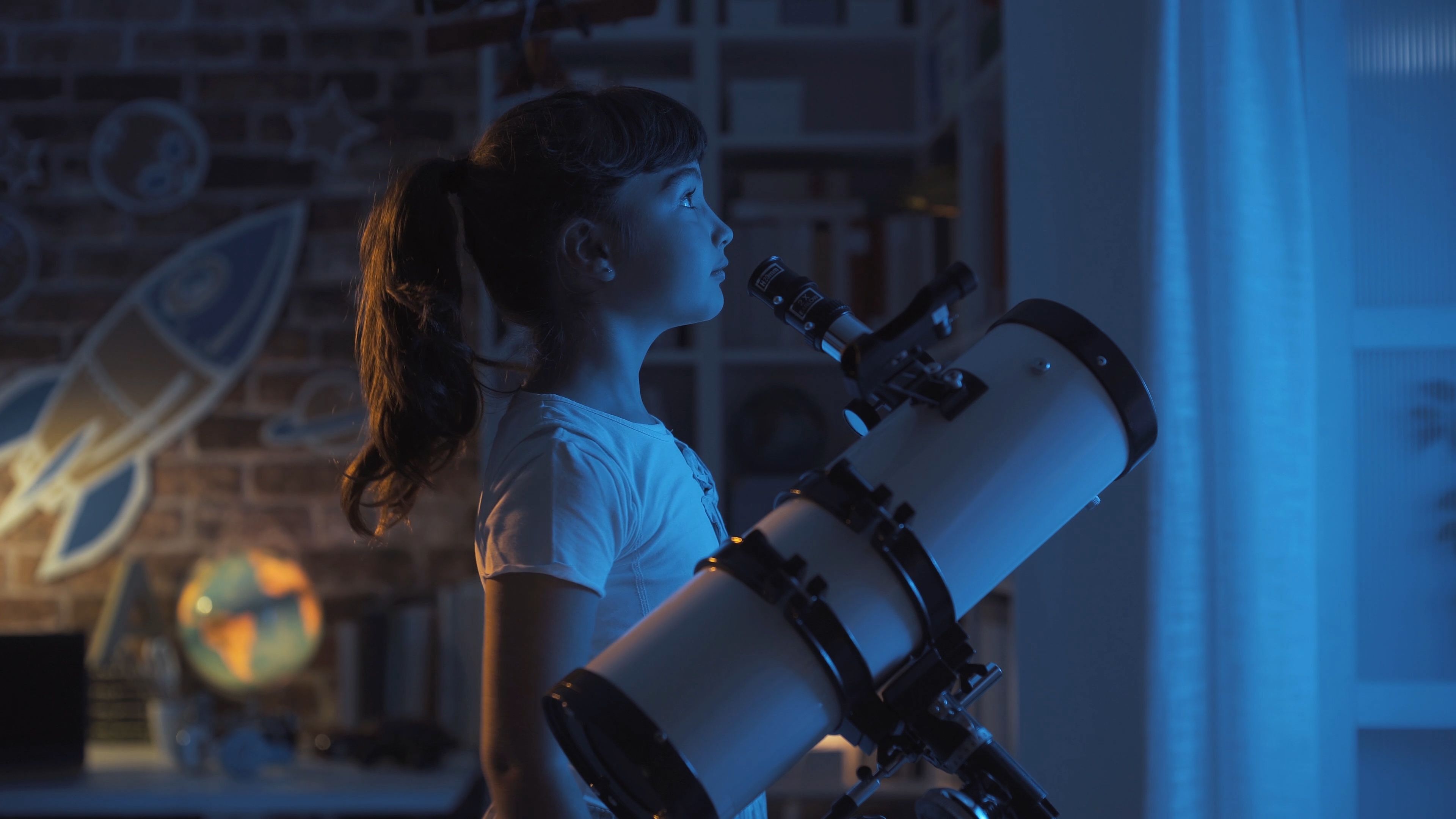 A World of Ice, Fire, and the Aurora Borealis 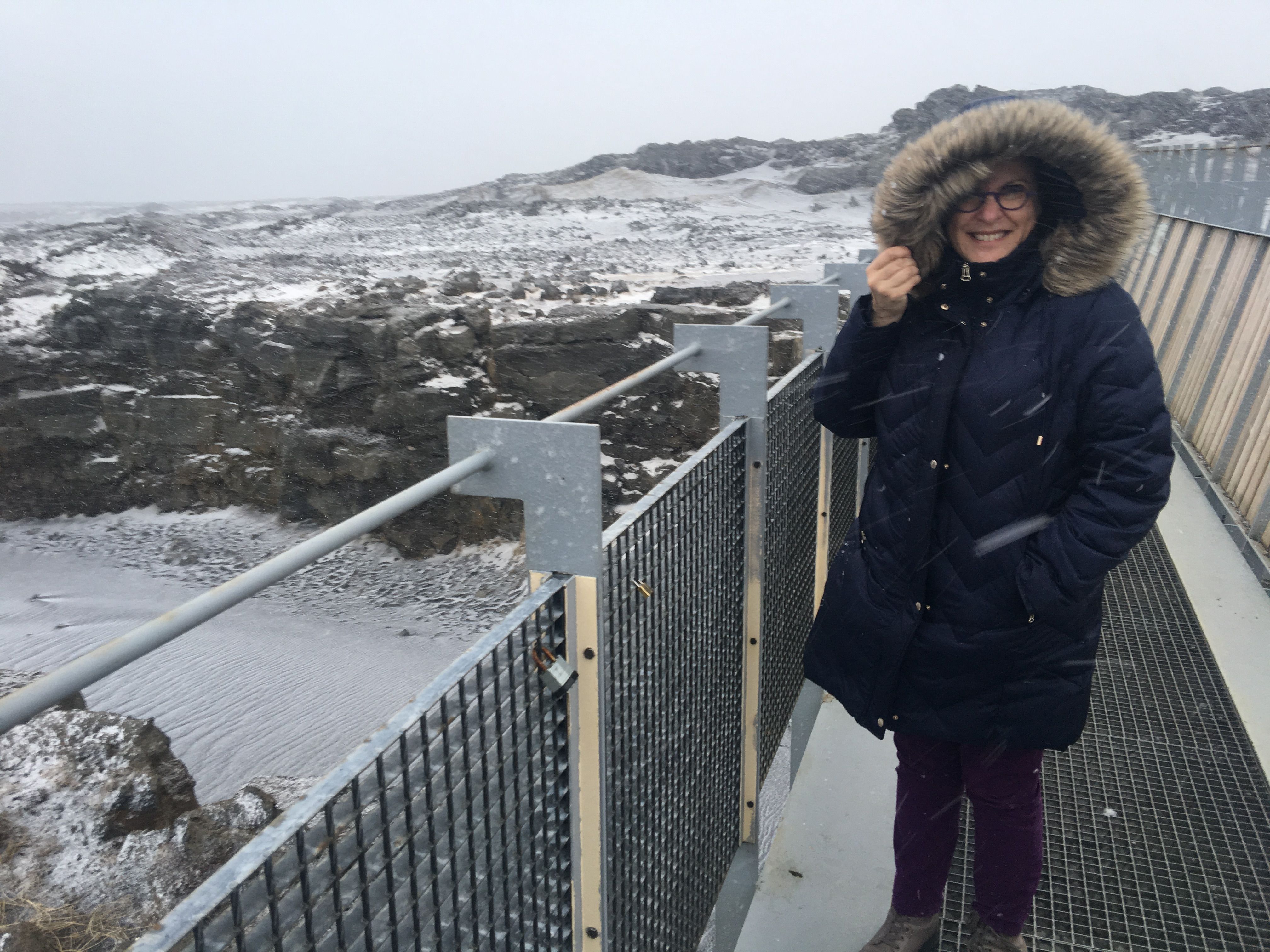 A celestial wonder on the bucket list of most astronomers is witnessing the Aurora Borealis, or Northern Lights. It certainly has been on my list since graduate school. When Melita Wade Thorpe, founder and president of MWT Tours and pioneer of astronomy themed vacations, asked me to be the special guest lecturer for her March 2019 Iceland Aurora Tour, I didn’t even check a calendar. I just said “yes.”

Did I see an aurora? I will spare you the suspense and report that sadly, I didn’t. Am I glad I went? You bet I am! Do I recommend the trip to you? Absolutely, yes!

Let me offer a few pieces of travel advice.

Iceland in March is cold. It is really cold, so dress warmly. While the spring equinox does bring 12 hours of daylight back to this starkly beautiful country, the air temperature doesn’t get much above freezing and when you add the high winds that Iceland is famous for, it can get pretty darn uncomfortable. In fact, the saying goes that “Iceland is the third windiest place on Earth, and no one lives in the first two.”

The Icelandic horse came with the first settlers from Norway over 1100 years ago. It is descended from an ancient breed now extinct outside of Iceland, where it has been preserved.

When you go aurora hunting in Iceland, it’s also a good idea to check the Sun. Aurora displays happen when our Sun ejects charged particles into space in the form of coronal mass ejections (CMEs) that hurdle toward the Earth at average speeds of 500 kilometers per second. The solar particles are scooped up by the Earth’s magnetic field and collected at the Earth’s magnetic poles. When these solar particles collide with and excite the atoms and molecules in our atmosphere, colored light is emitted.

These spectacular displays can happen anytime, but are far more common when our Sun is in an active period. Near solar maxima, the Sun produces about three CMEs every day, whereas near the minimum there is about one CME every five days. Every 11 years our Sun is at a maximum, but right now, our Sun is near the nadir of this cycle so it’s not the best time to see aurora. None-the-less, the Sun did emit a very large and energetic CME just as I arrived in Iceland. Had the weather cooperated and the night skies been clearer, we might have seen a spectacular display. That brings me to another important factor in seeing an aurora – you need clear, dark skies. You might think summer would be a better season, but most of the country lies between latitudes 63°N and 68°N. Near the Arctic Circle (66°N), the days are long in summertime so you might only get a few hours of dark skies, if at all.

So if I didn’t see the aurora, was the tour a bust? Not in the least. Iceland is absolutely magical, its people are generous and kind, and the vistas will take your breath away. Its scenery is a stark contrast between black volcanic basalt and glacier ice. It is truly the land of ice and fire. Iceland lies at the spreading boundary between the Eurasian and North American plates and sits on top of a volcanic hot spot that formed the island about 17 million years ago. A total of 31 active and extinct volcanoes can be explored in Iceland and of those, 17 have erupted since humans settled there in 900 CE. In the week that I was there, over 700 small earthquakes were recorded, suggesting another volcano might be getting ready to erupt.

You are certainly always reminded that you are part of a dynamic planet when you are in Iceland. While I was not able to check the aurora off my bucket list, I fully intend to return to Iceland to try again, and if I don’t succeed I won’t be sorry at all. Iceland creates plenty of amazing experiences all on its own.