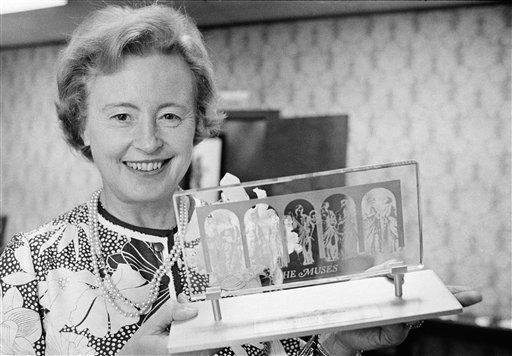 Her research accomplishments include, demonstrating how all of the elements except the very lightest are produced by nuclear reactions in stellar interiors, studying the spectra of galaxies and determining their rotations, masses, and chemical composition, and studying the spectrum of quasars. She also played a major role in developing instrumentation for the Hubble Space Telescope and advocated for gender equity in astronomy.