The Gravity of Climate Change 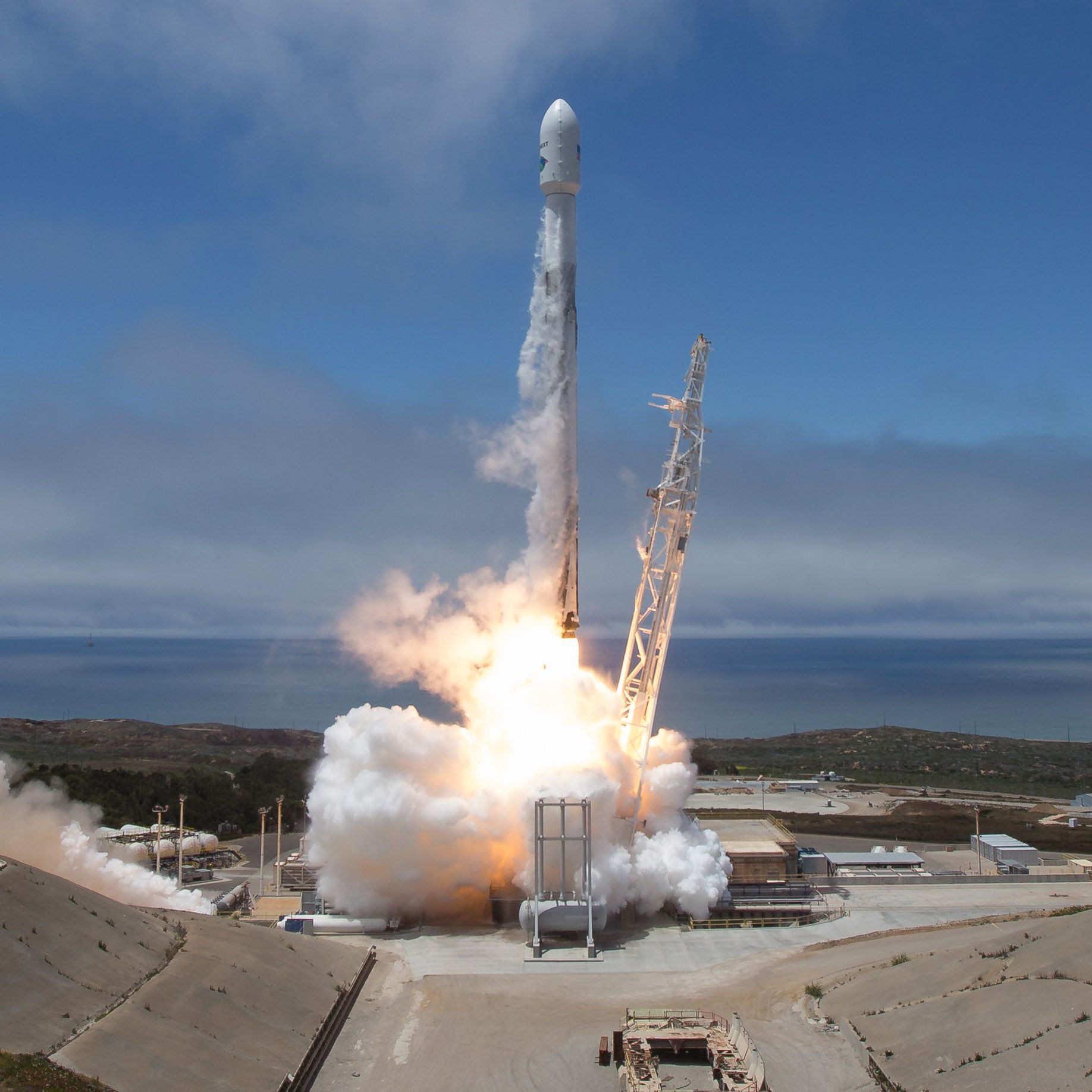 The launch of GRACE-FO [SpaceX]

This feature was originally published in the Fall 2018 (vol. 47, no. 4) issue of Mercury magazine, an ASP members-only quarterly publication.

Orbiting spacecraft are an essential tool for mapping worlds in the Solar System, providing information about everything from landforms to magnetic fields. Repeated monitoring helps scientists measure variations in a planet as the seasons change. That’s particularly true for the planet we know best, and one that is experiencing the biggest variations of all the worlds in the Solar System: Earth.

The Gravity Recovery and Climate Experiment Follow-On (GRACE-FO)  mission consists of twin space probes designed to measure Earth’s gravity to high resolution. That measurement is important for geology—seismic activity and other substantial shifts in Earth’s crust—but also for tracking shifts in water and ice around the world. Those variations help researchers measure the melting of polar ice, along with more subtle phenomena like the depletion of aquifers in western North America and India, for example.

In addition to its essential work measuring ice melting and climate change, GRACE-FO will test a vital component of the Laser Interferometer Space Antenna (LISA), the planned space-based gravitational wave observatory that will continue the work of LIGO and its Earth-based observatories.

Launched on May 22, 2018, GRACE-FO is the successor to the long-running GRACE mission. Both GRACE and GRACE-FO consist of two spacecraft orbiting Earth one after the other. This was also the model used for the Gravity Recovery and Interior Laboratory (GRAIL) mission, which mapped the Moon’s gravity during 2012 to study its internal structure. In a sense, these experiments are as basic as they come, relying on the fact that satellites in orbit are in something close to free fall—moving only under the influence of gravity.

“You can measure the effect of gravity by having two different bodies that are falling,” says Ira Thorpe of NASA’s Goddard Space Flight Center. “You measure the distance between them as they’re falling as a function of time, and you can use that to probe a gravitational field.”

For both GRACE missions, the falling bodies are the satellites themselves. Fluctuations in Earth’s gravity—due to differences in density of rock from place to place, variations in ice thickness, and any number of other phenomena—pull the spacecraft very slightly differently. Each GRACE-FO spacecraft tracks the position of the other, and their relative distance taken over the course of their orbits reveals variations in Earth’s gravity to a high degree of precision.

“Most of the change in Earth’s mass distribution at this scale is due to water moving around the planet,” says Corinne Vassallo of the University of Texas at Austin.

Much of that water comes in the form of melting polar ice, which shifts mass from places like Greenland and Antarctica into the ocean. GRACE-FO can measure these changes in a global way, tracking both short-term—for example, the length of a winter—and multi-year trends. Combined with other data, GRACE-FO provides an essential measure of the effects of climate change, and its rate of increase. 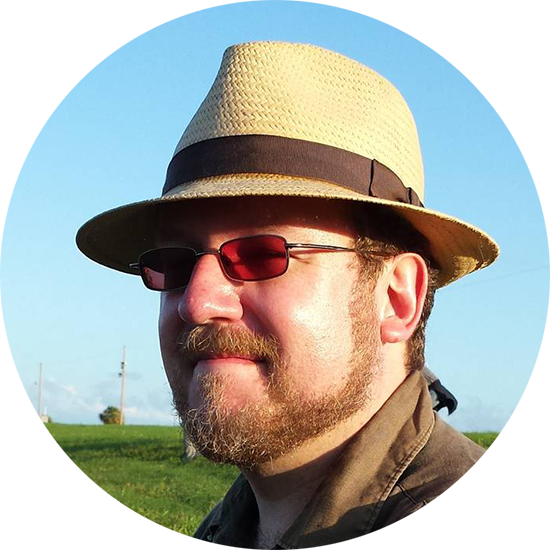