The TMT on Hawai'i: Science Lost? 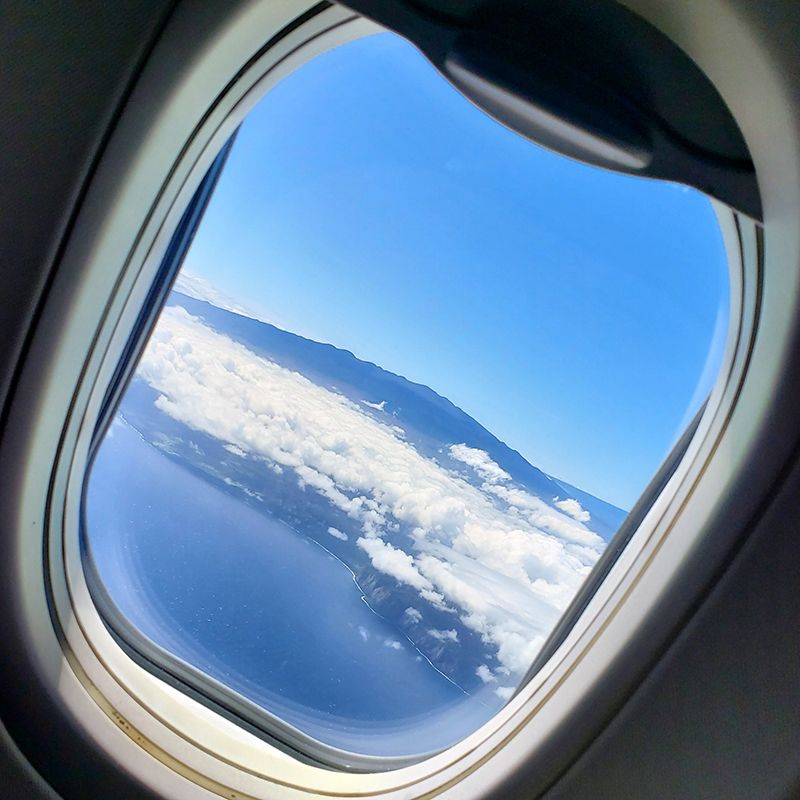 This article was originally published in the Fall 2019 (vol. 48, no. 4) issue of Mercury magazine, an ASP members-only quarterly publication, and is part of our "Spotlight on Hawai'i" special coverage.

After landing in Hawai’i last September, my wife and I made the routine drive south down to Kailua, a seaside town embedded in the beautiful and rugged Kona coast along the western flank of Hawai’i’s Big Island. We’d visited Big Island once before, but this time we decided to take a proper week-long vacation on the scenic and welcoming island that we fell in love with.

On arriving, the impact of the ongoing dispute over the Thirty Meter Telescope (TMT) quickly became apparent. The first thing we noticed were Hawaiian flags, flying upside down, attached to the backs of trucks, and outside shops and residences. Representing a “nation in distress,” the flags display the growing unrest in the state against the $1.4 billion international project, which was planned to be currently be under construction at the summit of Maunakea, a 4,205 meter (13,796 ft) dormant volcano that is host to some of the most powerful telescopes on the planet. Since July, the main access road has been blocked by kia’i, or protectors of the mountain, effectively shutting down the supply route for construction crews.

On discussing the flags with the owner of our favorite lunch spot near Kailua’s harbor, he talked about the development of Maunakea for observatories and he said that, while an astronomy advocate himself, there was no excuse for the “ongoing desecration” of the mountain, even if it is in the name of science.

Regarded by some Native Hawaiians as a sacred place, Maunakea has been a flash point for protests, said John O’Meara, chief scientist of the W. M. Keck Observatory, which operates twin 10-meter optical/infrared telescopes at the mountain’s summit.

“The history of building anything on Maunakea has always had some opposition, going back over half a century now,” O’Meara told me during a visit to Keck’s headquarters in Waimea, which is located in the north of the island and northwest of Maunakea. “In many ways, the TMT is the straw that breaks the camel’s back.”

I’d arranged to speak with O’Meara because, as a scientist, I wanted to gain an insight to how the dispute had impacted operations for an existing world-class observatory such as Keck. And, while embedded in the stresses of trying to manage the day-to-day problems of restricted access to the observatory, O’Meara was sympathetic to many of the protester’s concerns.

“[The TMT] is a very small focal point for a much larger, historical issue amongst the Hawaiian population … it’s about land rights, it’s about issues of sovereignty, it’s about things I can’t even put into context,” he said, adding that it’s not a binary dispute simply about whether or not the TMT should be built. “This is a rallying point, which is bringing people together to voice this wider issue.”

While the protest on the access route has halted TMT construction work, for a month after the recent blockade started in mid-July, all of the existing 13 telescopes were also shut down because staff couldn’t travel up the mountain to support operations. As Keck operates two telescopes, that was a collective 60 nights of observations that will never be recovered—but how much science was lost, really?

“That’s an impossible question to answer,” O’Meara said. “On any given night, we could make a profound scientific discovery that would be on the front page of every newspaper in the world.” Besides losing observational data of planned campaigns, serendipitous transient events that might have been captured by an operational telescope facility will never be known if they happened during that month-long shutdown, he added.

The hiatus was particularly unfortunate for researchers who only had one or two days of observing time booked—as when that time is gone, it’s gone—and for graduate students who were finishing up thesis work.

“Keck typically puts out one high-impact science paper per day on average and Maunakea is responsible for 40 percent of astronomical research in the world,” he said. “So, this place in particular has such a high scientific impact that, when it stops, there’s an incredible amount of science that is lost.”

This year’s shutdown was the longest in Keck’s history and the longest for the entire summit in the 50 years that Maunakea has been hosting astronomical observatories, an unprecedented occurrence that would normally be reserved for extreme natural events.

“This was like a REALLY bad weather event,” said O’Meara, but a weather event of this prolonged magnitude is unheard of in the usually crystal-clear skies above Maunakea.

For reasons outlined in Sarah Wells’ terrific report in this issue of Mercury, the TMT dispute has reached an impasse, so much so that the arguments for moving the observatory to its “backup” site on the summit of La Palma in the Canary Islands is gaining volume.

While La Palma may be a fine site to do many kinds of astronomy, for the mid-infrared observations that the TMT is designed to carry out, it doesn’t pass muster, said O’Meara.

“To equate the two sites is a fallacy,” he said bluntly. “The turbulent atmospheric layers at La Palma are worse, the average amount of water vapor is higher; the two sites are simply not comparable. In terms of raw science impact, Maunakea is the best place on Earth.”

While TMT Head of Operations Christophe Dumas comments that if the TMT was forced to move to its La Palma backup site the science would be “slowed down” and not necessarily lost, O’Meara contends that moving to the Canary Islands would have a very negative science impact. “Moving TMT to La Palma may be seen as a convenient solution, but in so many ways it doesn’t make much sense,” O’Meara said. As a comparison, the highest elevation of La Palma is 2,423 meters (7,959 ft), some 42 percent lower than Maunakea, there is therefore much more infrared-absorbing moisture in the volume of atmosphere above La Palma.

One of the more frustrating aspects of the Maunakea standoff is the global oversimplification of the issues on both sides of the debate, particularly across social media networks, said O’Meara. Pitching the polarizing “two sides” argument—indigenous rights vs. colonialism—only serves to muddy the waters, causing tempers to flare far from Hawai’i’s shores.

Indeed, the protectors of Maunakea aren’t protesting the construction of the TMT because they are against astronomy, and likewise, the TMT isn’t necessarily any different than the other projects that have been built on the summit in the past. But the fact remains that the future of the mega-telescope project on Hawai’i is looking more tenuous by the day and if there is a solution that can satisfy all parties in the debate, it’s not going to come from the anger being vented in some online forums.

“I am 100 percent positive that whatever solution that comes out of this can’t be summarized in 280 characters or less,” O’Meara concluded.