The TMT on Hawai'i: A Matter of Perspective 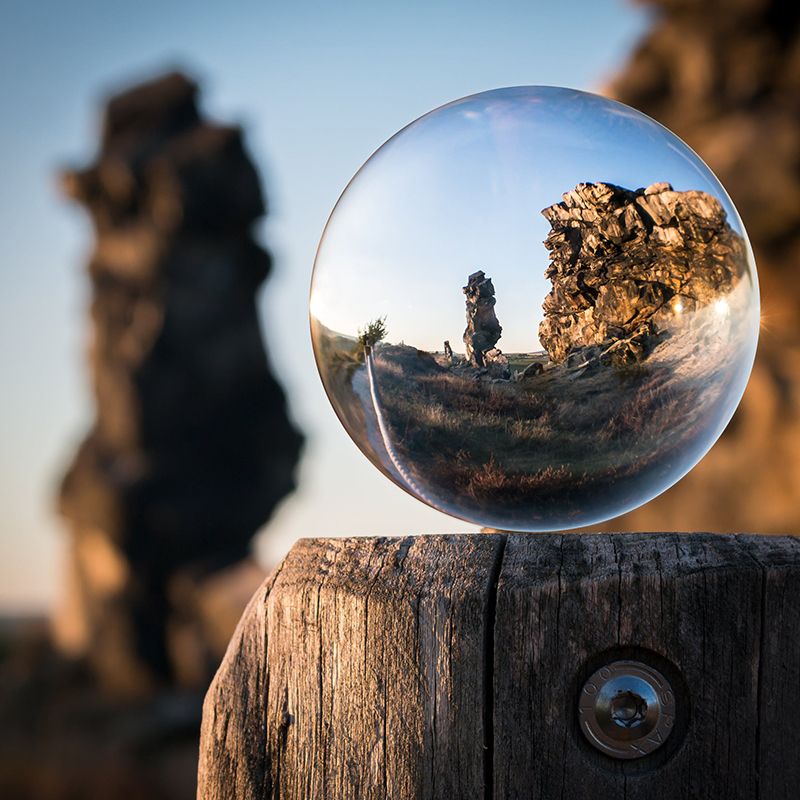 As a tool for artists, perspective made its appearance consistently sometime in the early 1400s. It was not long before both linear and aerial perspective were utilized, giving depth and dimension to the scene, providing a more realistic view of the world.

For many years I have pondered the relationship of art to science, and cultural change in general. Is it art that drives change within culture, or are the artists merely reflecting on new ways of thinking and giving them manifestation? As scientists, it seems we would like to have the science driving changes in perception, however I suspect it is the artists who are leading us towards a more realistic way of seeing nature.

Of course, this may break down with the modern abstract and minimalist schools of art. Though the roots of these predated the now pervasive quantum physics, and its emphasis on probability, and uncertainty.  So, perhaps the artists were a step ahead, preparing our perception for the coming change in scientific paradigms.

Teaching and learning are cultural processes. As such, they do not express themselves the same way in every society. Just as individual artists have different ways of expressing themselves, so too do cultures.  Many times, this is evident within individual classrooms, as learners from diverse backgrounds bring with them different ways of knowing, and responding, not only to the culture in which they find themselves, but also to the natural world they are studying in science courses. At times it is difficult as educators to recognize and respect the differences, particularly because we tend to give preference to a rigid idea of what it means to learn science. As with the rest of our society, our western European roots are well established in not just the science we engage in, but also in how we teach, and learn in the formal classroom.

Many students, particularly those from indigenous cultures, have a different approach to nature. While students brought up in a western European style culture take a taxonomic approach focusing on the properties of individual parts, learners from indigenous cultures take a more nuanced approach, emphasizing relationships within systems. Cultures taking a relational approach to nature also tend to have a rich history of storytelling, bringing together different aspects of nature to create a coherent narrative.

In some ways, these two approaches to nature are at the heart of every interaction and controversy having to do with conservation of natural resources. In these cases, the approaches are manifested in a tension between seeing nature as transactional versus relational. The transactional approach to nature is rooted in the viewpoint it is there for humans to make use of, to always think of the value we extract from either the place itself or the underlying resources. The relational approach recognizes deep connections to nature, with humans intimately connected to the Earth and the other lifeforms who also call it home. History is rife with the tension between these two viewpoints, with many members of the dominant western European culture crossing over to advocate for the more nuanced, relational approach to nature, resulting in legislation such as the Wilderness Act, Endangered Species Act, the Antiquities Act, and others. Of particular note are those who advocate the most strongly for the transactional viewpoint continue to fight for the exclusion, and rescission of any protections placed on land and species in an effort to add them to the inventory of places available for resource extraction.

In so many ways there is little difference between the Hetch Hetchy valley in Yosemite National Park, Celilo Falls on the Columbia River, Bears Ears in Utah, Standing Rock, the coastal plain of the Arctic National Wildlife Refuge, the Tongass National Forest, and the summit of Maunakea. In every instance, not only is there a tension between a transactional vs. relational approach to the land, but there is also one between the dominant western European, and an indigenous culture.

For an educator, providing a transformational experience for learners focused on relationships within systems can create a greater awareness of perspective than when focusing on individual elements.  Many times, such an experience requires a slowing down, to decrease the sensory load, allowing nuances to emerge of how component parts interact in relationship. The creation or appreciation of art can provide such an experience, and park rangers in their interpretive practice do this on a regular basis as they tap into visitors’ affective realm. While a seemingly ordinary venue may provide such an experience, many times it is in the most spectacular places where we feel closest to nature. Indigenous peoples certainly recognized how some places evoke a greater feeling of relationship and perspective than others. Once such a place is gone, it is no consolation to point to it as an object lesson of what could have been.

Slowing down, one might sense the interconnectivity within a forest, or observe the sophisticated dynamics within groups of communal animals. To truly see the night sky may require stepping away from the eyepiece, taking in the depth of the vistas before you. We just might discover the truth John Muir knew: “When we try to pick out anything by itself, we find it hitched to everything else in the universe.”

Maunakea: A Matter of Perspective?

The Thirty Meter Telescope (TMT) has provoked a good deal of controversy. The process of getting the telescope constructed on the summit of Maunakea has seen both approvals and protests. Without a doubt, the telescope would provide a valuable addition to the tools astronomers use to explore the universe. When thinking about perspective, the TMT would certainly provide additional depth to the vision of our place in the greater cosmos.

As detailed in this issue’s feature about the TMT’s stalled construction, the summit of Maunakea is already home to a suite of instruments, so one might think the environment is already degraded, with little left to protest.

In recent years issues of human rights, and in this instance, the rights of indigenous people, have attained greater prominence in our consciousness. Or at least in the minds of those who take a broader perspective to see the land, and those who live there, are not just resources to tap into for monetary profit—or, in the case of the TMT, adding to human knowledge, which in a way is a different kind of profit.

Normally, I would celebrate the growth of knowledge, particularly when it comes to having a greater understanding of the universe. However, many times profit and knowledge come at the expense of another group’s rights and ability to practice their culture.

Perhaps the scientists, much like some sects of the religious majority in our country, would decry this point of view, claiming they are the ones who are made to suffer persecution. The last I looked, no one is suggesting the destruction of a place sacred to the majority; no observatory is scheduled for construction on the grounds of Notre Dame, or the Temple on the Mount, or in Mecca, for example.

The TMT is slated for construction on a mountain sacred to a particular group of people. It is not for anyone else to say what qualifies as sacred ground. To many of us, all ground is sacred, and worthy of protection from unbridled development and profit taking, no matter what form the profit takes.

As John Muir said about the flooding of the Hetch Hetchy Valley: “These temple-destroyers, devotees of ravaging commercialism, seem to have a perfect contempt for Nature, and instead of lifting their eyes to the God of the mountains, lift them to the Almighty Dollar. Dam Hetch Hetchy! As well dam for water-tanks the people’s cathedrals and churches, for no holier temple has ever been consecrated by the heart of man.”