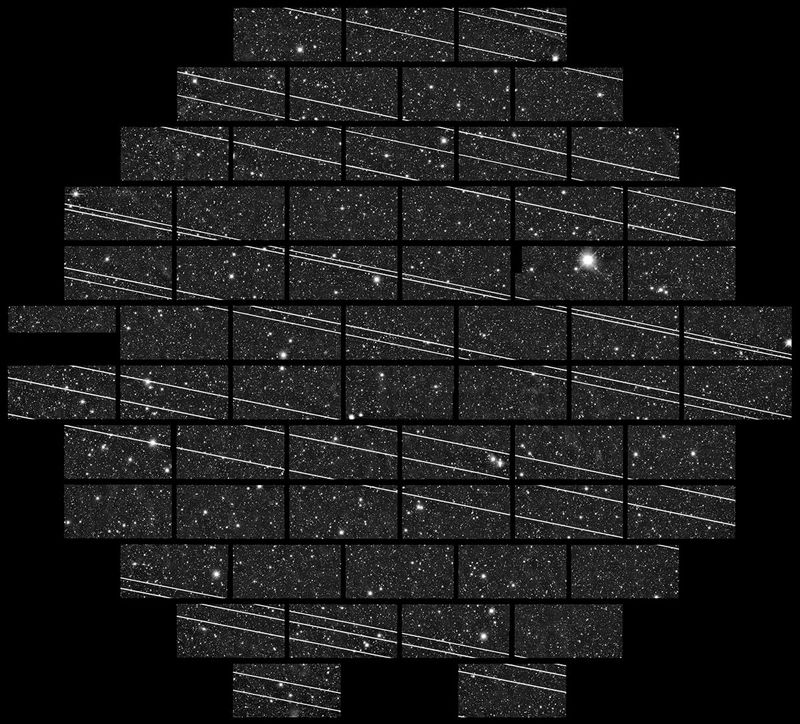 Several years ago, there was an effort in a number of communities to codify a “Children’s Outdoor Bill of Rights.” These documents remain as guides for the development of activities in both the classroom, and out of school time venues. In San Francisco, where ASP headquarters is located, the San Francisco Parks and Recreation, as well as San Francisco Unified School District, adopted this document in recognition that “direct exposure to nature is a necessary component of a child’s physical and emotional wellbeing, and cognitive development.”

The Bill of Rights lists a number of activities children should have access to:
1) Explore all wild places in the City;
2) Harvest and eat a fruit or vegetable;
3) Plant a seed and watch it grow;
4) Visit and care for a local park;
5) Splash in the ocean or a bay;
6) Play in the sand and mud;
7) Discover urban wildlife;
8) Sleep under the stars;
9) Climb a tree; and
10) Ride a bike.

Astronomy educators certainly welcome the recognition of the ability to “sleep under the stars” as a right every child should have. As such, it might make more sense to us to say children have the right to see more than the brightest stars and planets. What about the right to view the Milky Way as it stretches across the sky?

Most of the communities adopting the Outdoor Bill of Rights are urban areas, where the night skies are often degraded due to the overwhelming amount of light human activities create. In my own neighborhood, with hills screening my view of the core area of downtown San Francisco, a recently renovated park has banks of lights to illuminate a set of soccer fields. On nights when fog is not present, only a few of the brightest stars in the more prominent constellations are viewable after the lights are turned off at 10 p.m. The Milky Way, the variety of Messier objects, comets, and even meteor showers still elude me even on the darkest nights in the city.

About the same time as the Children’s Outdoor Bill of Rights was first created, the Starlight Declaration was made. The first of several declarations said: “An unpolluted night sky that allows the enjoyment and contemplation of the firmament should be considered an inalienable right equivalent to all other socio-cultural and environmental rights. Hence the progressive degradation of the night sky must be regarded as a fundamental loss.”

A number of educational programs have served to inform the public about issues related to the loss of the night sky. These include activities teachers can use in their classrooms to investigate issues related to lighting, and the ability to observe the night sky. In particular, Globe at Night allows students to upload their observations into a worldwide database, where they can look to see which areas have the darkest skies, as well as those with the brightest.

It is true many people enjoy seeing the passage of satellites in the night sky. But in this modern era, too many are cause for concern.

Many budding engineers and other contributors to the space program, as well as astronomers, have credited their sight of Sputnik crossing the sky as an inspiration for their career paths. In the present day, the International Space Station in particular thrills people as they gaze in wonder at the speck of light carrying humans 254 miles above them.

However, the past year has seen the professional astronomy community raise their voices in concern over SpaceX’s Starlink project. As dozens of these satellites are released, they have formed bright trains, interfering with imagery from many ground-based telescopes. As their orbits mature, they will disperse, forming constellations of their own. The sheer number of satellites the project, and others like it, will eventually release promises to introduce the potential for thousands of extra points of light in the night sky. At this time the final impact after full deployment is unknown. It is possible the satellites will only impact viewing in the hours close to sunset and sunrise. Their final brightness is also uncertain.

What is certain, is the times when people are most likely to notice the satellites is also the time when school children are most likely to turn their faces up to see the sky. What will they see, the static constellations of the distant stars, or the moving ones of a myriad of satellites? If we are to take the ability to view the night sky without artificial interference as a basic human right, what do we say to our children who ask us what it was like to see the stars?

Many science fiction stories have contained a planet-wide ecumenopolis. In these planet-cities, the natural sky is unavailable to the citizenry. They adopted technology at the expense of experiencing the natural universe, closing off the people from the ability to look up with the potential for wonder and inspiration. The goal of bringing the internet to the world through a global network of satellites is laudable.

However, one has to wonder if in accomplishing that goal we lose at least a little of what makes us human.