It's Wonderful to Meet You, Mercury Readers 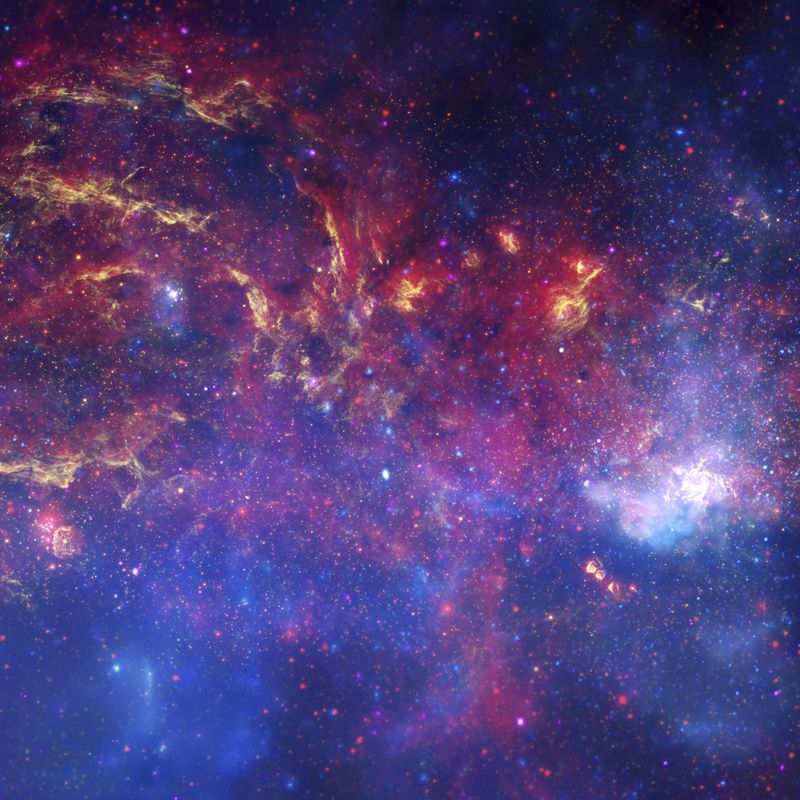 Hello, dear Mercury readers, I want to quickly introduce myself because you’ll see my name around here often. I’m thrilled to be the new Editor of both Mercury (the magazine) and Mercury Online (the blog companion). The Astronomical Society of the Pacific issued a press release earlier this month introducing me, but I’ll tell you a bit more about my background and how important the ASP’s mission is to me.

I became hooked on astronomy in my youth, when I started to learn how incredible our universe is. If there was a meteor shower that evening, I’d wake up in the middle of the night and hope it wasn’t cloudy (unfortunately, in the Midwest, the clouds covered too many meteor showers). Every summer while visiting my grandparents in upstate New York, I’d bring a blanket to the end of the dock , lay down with the still lake below me, and watch the glorious star-splotched Milky Way overhead. And then the Hubble Space Telescope photos came pouring in, during my impressionable middle-school years. Fast forward several years, and I studied physics in college, a tiny liberal-arts school in central Wisconsin. Lawrence University was too small to offer astronomy, so I took several courses off campus, at the Biosphere 2 center — remember that place? — in the early 2000s. At Lawrence, I also studied English, with the intention of being able to better communicate my favorite science.

I first started writing about astronomy in January 2005, when I started as an assistant editor with Astronomy magazine. After about one-and-a-half years, I took a brief hiatus, and then returned to Astronomy in 2008 as an associate editor. For six more years, I wrote dozens of features about all areas of astronomy, I wrote scripts for videos, I volunteered to chat with school groups and girl scouts, and I led a huge digital publication covering the origins and evolution of stars, galaxies, planets, and even our universe as a whole.

In August 2014, I left Wisconsin and Astronomy and moved to Austin, Texas, with my husband and our dog. That’s when I entered freelance writing and editing. In the time since, I’ve written for a dozen other publications – mostly about astrophysics and astronomy, but occasionally I report on robotics, science policy, drones, or data science. I’ve written several books for children, and I’ve edited a couple books as well. While freelance writing has been wonderful – I get to write about what interests me, make my own schedule, and even adopt a second dog – I’m thrilled to take on more editing, especially for a terrific organization like the ASP. (You’ll still see my name at other publications, as I continue to write for them, too.)

Under my guidance, I plan to continue the quality of Mercury — the wonderful content from the columnists and talented feature writers — and cultivate it further. I also hope the accompanying blog, Mercury Online, will also continue to grow and be a valuable resource to members and non-members. I truly believe the wonder and awe of astronomy can be relatable and available to anyone: a glance at the Moon above, or watching for meteors from a dark site, or staring at the beautiful cosmic images our telescopes collect. I’m excited to share those wonders with you here at Mercury and Mercury Online.