The Winter 2022 issue of Mercury is LIVE 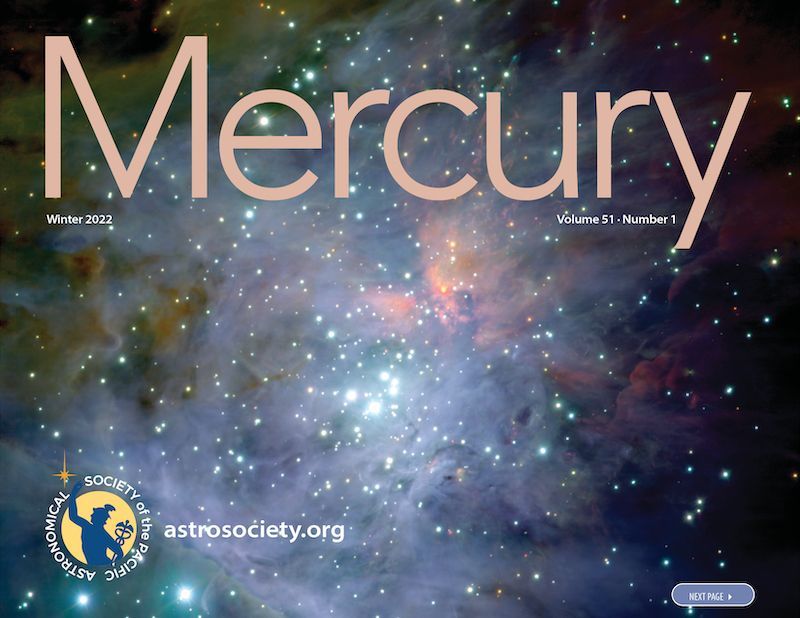 Featured in this issue: