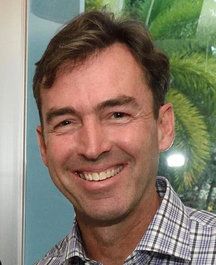 Steve Richard is one of the Co-Chairs for the Bay Area Chapter of The Climate Reality Project, whose mission is to catalyze a global solution to the climate crisis by making urgent action a necessity across every level of society.  Steve has been trained and recognized by Al Gore and Climate Reality for building one of the largest and most active chapters in the country, mentoring 80+ other climate activists, and giving public presentations.  He is also known around the East Bay as the Founder and former President of Sustainable Lafayette.  After founding the group with a friend in 2007, it has grown into a thriving non-profit with 1000+ members and a wide range of initiatives.  Prior to that he worked in high tech. marketing for 18 years at Hewlett-Packard, Netscape, Lotus, and various startups.  Steve lives in Lafayette in the East Bay.