The Occultation of Aldebaran in 1347 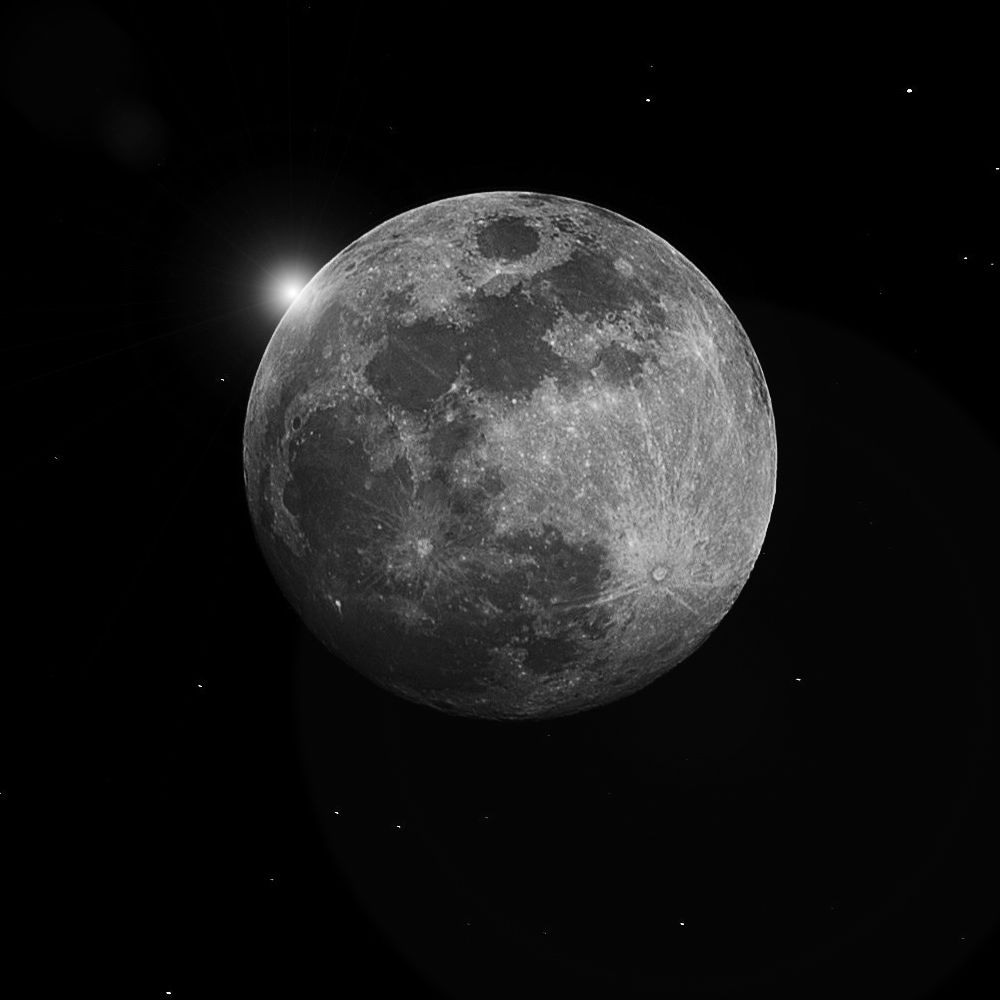 If you were asked to identify these names, how would you answer? Simon Bredon, John Ashenden, William Rede and Walter Elveden. Even most historians of astronomy may have difficulty with this list, but in the 14th century these were the greatest astronomical names in England according to a Middle English text.

Here I will concentrate on Bredon (c1310-1372), whose life and work has been investigated by Keith Snedegar of Utah Valley University.

In the Almagest, compiled around 150 CE, Ptolemy wrote of lunar occultations. Many of the observations of ancient Babylonian astronomers were included. Bredon did not merely read Ptolemy's work—beginning in 1340 he actually composed an exposition on it. An early stellar occultation by the Moon listed by Ptolemy is dated to 283 BCE (when the Pleiades were covered by the Moon on January 29).

We are concerned here with Aldebaran, which at magnitude -2.1 is the brightest star (aside from our own Sun) that the Moon can occult. The first recorded instance of Aldebaran being occulted by the Moon comes from Japan, dated March 4, 640.

Occultations of Aldebaran occur in series. The last one ended in 2018, for the next you have to wait until 2033. Even then your geographical location is key. The first one, on August 18, 2033, will be best seen in Scandinavia, but North America will not be treated to the spectacle until October 12 of that year.

We cannot be sure that Bredon was aware of the timing of Aldebaran occultations, but he was at least lucky enough to see one, despite the cloudy conditions prevalent in England. He witnessed this spectacle on September 25, 1347. His likely location was Oxford, as he was a scholar at Merton College there from 1330-1348.

Bredon was not just a casual observer of this event. From his work on the Almagest, he knew Ptolemy had computed the apparent positions of the Moon, and the stars it was occulting, for the purpose of measuring one of the most profound discoveries of ancient science—the precession of the equinoxes. How much had this precession advanced since the time of Ptolemy, some 1,200 years before his time?

Bredon was doubly fortunate in that September month of 1347, as another bright star came to his aid. Just 11 days before the Aldebaran occultation, Venus was in conjunction with Regulus. In fact, the conjunction was so close it was actually an appulse. Bredon wrote that he could not discern them as separate objects. It has been calculated the distance separating Venus and Regulus (mag. 1.5) was just under 10 minutes of arc, a distance that a person with perfect vision could distinguish. Perhaps Bredon was a bit near-sighted!

Bredon compared the longitude of Regulus from the Almagest with his calculated position for Venus at the time of the appulse. He further took Ptolemy's position of Aldebaran and compared it to his calculated position of the Moon. Armed with this data, he calculated a motion of the stellar sphere in the past 1,200 years to be somewhere between 18.04 degrees (from the occultation event) and 18.45 degrees (from the appulse). This is quite close to the real figure of 16.76 degrees over a 1,200-year interval.

For decades afterwards he was credited with this discovery. For example, a 1397 edition of an earlier book by Walter Odington credits him with having found the motion of the “eighth sphere” to be 18 degrees. This reflects the idea derived from Ptolemy that the Earth was at the centre of the universe, surrounded by spheres in which the Sun, Moon and planets orbited. The eighth sphere was the domain of the stars.

Bredon is still waiting for his pioneering work to be recognized by having an asteroid named in his honor.

Image: As the Moon drifts in front of a distant star—an event known as an occultation—key celestial measurements can be made. [Photo by Alex Andrews from Pexels, edit by Ian O’Neill]