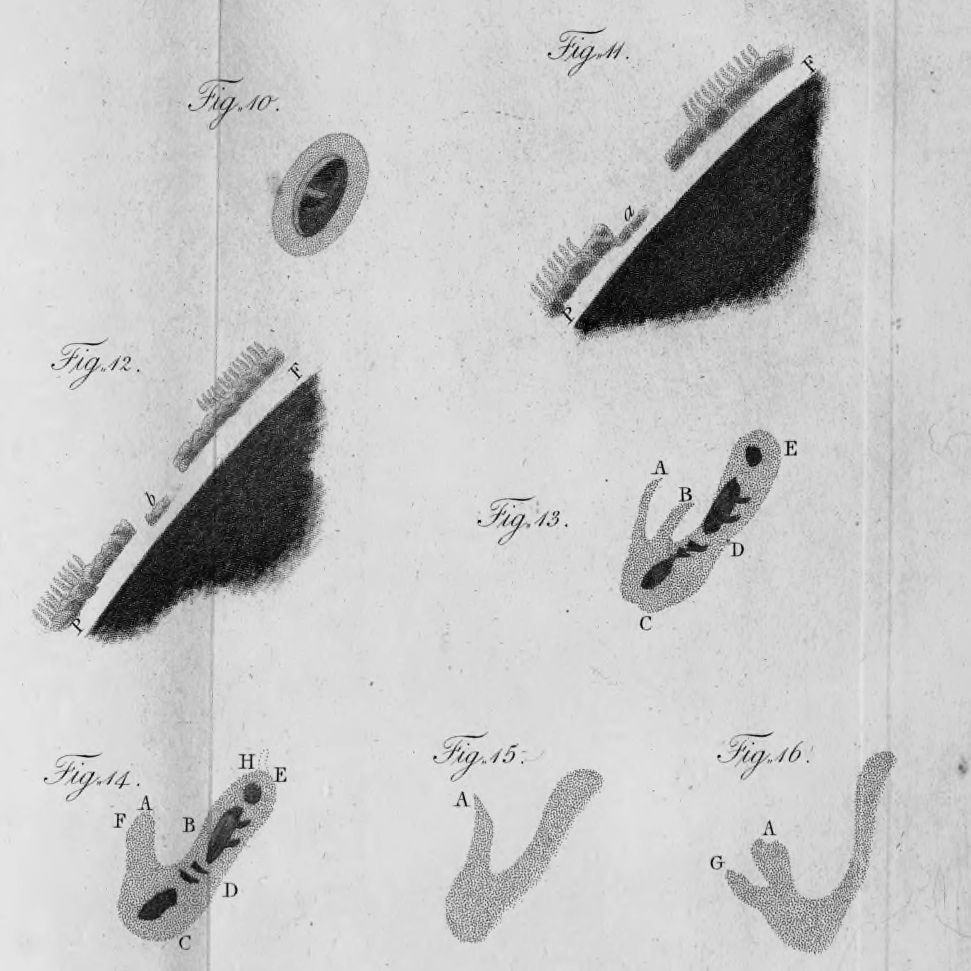 This article was originally published in the Winter 2018 (vol. 47, no. 1) issue of Mercury magazine, an ASP members-only quarterly publication.

In a roster of great and important scientific papers, one cannot include Sir William Herschel’s work on sunspots.

The British astronomer was widely ridiculed for his attempt in 1801 to discover a correlation between the number of sunspots and the price of wheat in England, but it was his 1795 claim that sunspots are depressions on the surface of the Sun that concerns us here.

The famed Professor of Astronomy at the University of Glasgow, Patrick Wilson, sent a letter to Herschel asking why he made this claim since Patrick’s esteemed father, Alexander, had already made that discovery a decade earlier—a phenomenon that became known as the “Wilson effect.”

Herschel could hardly have been unaware of it, as Alexander had been awarded a gold medal in 1772 by the Royal Danish Academy of Sciences for an essay on the nature of sunspots. In his 1795 paper, Herschel equivocates, saying sunspots might be either openings in the solar atmosphere exposing a solid surface (which was inhabited by intelligent life), or mountains more than 300 miles high, even suggesting “there can be no doubt but that a mountain much higher would stand very firmly.”

The mountain theory of sunspots had also been published earlier, by French astronomer Jérôme Lalande in 1779, which prompted Alexander to write a rejoinder in 1783, categorically stating “the spots are cavities or depressions in that immediately resplendent substance which invests the body of the Sun to a certain depth.”

On February 21, 1796, Herschel wrote to Patrick Wilson with a mea culpa in which he “avowedly disclaimed every merit as a first discoverer” of the sunspot depression idea.

Herschel did not want to wade into this field of land mines. It would have forced him to mention, he wrote to Patrick, “the answer that has been made by Mr. De la Lande. I must in the next place have turned to a tedious treatise on the solar spots written but lately by Mr. Schroeter, which must infallibly have brought on a controversy.”

He attributed this to German astronomer Johann Schröter’s “disposition to take hold of every opportunity to defend his erroneous as well as his good communications.” It was indeed Schröter’s Achilles’ heel that he could not separate the chaff from the wheat of his voluminous observations, but in this case Herschel’s actions provoked a controversy (albeit a private one) with Patrick Wilson.

The book Herschel refers to, “Observations of the Solar Faculae and Sunspots,” was published by Schröter in 1789. Richard Baum and William Sheehan, in their book on the search for a planet closer to the Sun than Mercury, identify the chaff in the book. Schröter was “convinced sunspots had independent motion, and that a few moved with unusual rapidity.” This led several German astronomers to look for such rapid spots, and it resulted in something that psychologists later had a field day in analyzing as the “power of suggestion.”

Even though such spots (or intra-Mercurial planets) did not exist, observations were soberly reported by German astronomers for decades afterwards. Heinrich Schwabe, after studying sunspots for 12 years, decided in 1838 such rapidly moving spots were not real, but his careful records led him to deduce the periodicity of sunspots.

This great discovery was duly recognized in 1858 when he was awarded the Gold Medal of the Royal Astronomical Society, so that wild goose chase ending up bagging a ‘golden’ goose for Schwabe!

As for the Wilson effect, it was widely accepted in the 19th century. The truism that a photograph does not lie was put to the test in 1861 when the first stereographic pictures of the Sun were touted as proof that sunspots really were depressions! It was not until 1908 that George Elery Hale (whose name is attached to the famous 200-inch telescope at Palomar Observatory in California) discovered the so-called depressions are due to strong magnetic fields that inhibit the convection of hot gas to the solar photosphere. For further reading about the Wilsons and the sunspots I recommend a great book by David Clarke, “Reflections on the Astronomy of Glasgow.”