Time to Dump the "Habitable Zone"? 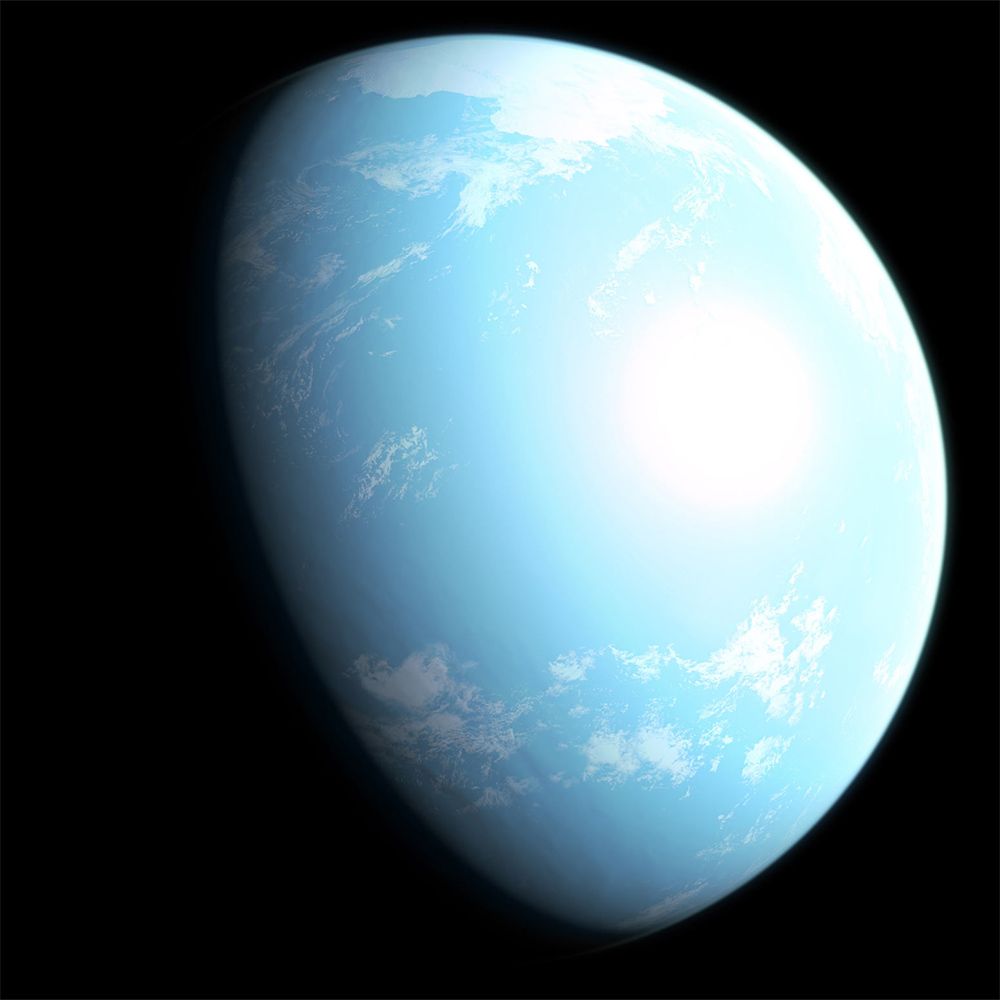 This editorial was originally published in the Summer 2019 (vol. 48, no. 3) issue of Mercury magazine, an ASP members-only quarterly publication.

It's one of my guilty pleasures to count how many people get bent out of shape when the media interprets a new "habitable zone" exoplanet discovery as "aliens live there!" Usually it's an astronomer (or someone who’s scientifically minded or a stickler for accuracy), who will (rightly) point out that just because it’s in the habitable zone "doesn’t mean it’s inhabited." Traditionally, I’ve been that person, calling out media misdeeds (usually by the tabloid press), but as the tally has now surpassed 4,000 confirmed worlds orbiting other stars, and the diversity of these worlds has surpassed our most outlandish imaginings, perhaps the scientific community needs to reconsider how we use certain vernacular to convey the complex topic of astrobiological possibilities in the public arena.

Because, let’s face it, the topic of aliens gets pageviews; the mainstream press isn’t changing any time soon.

Take, for example, the recent discovery of GJ 357 d. It’s a “super-Earth” (another term that presumes a lot) orbiting its star within the habitable zone—the region surrounding any star that’s neither too hot or too cold for water to exist in a liquid state on its (hypothetical) surface. This planet is likely very unlike Earth (it’s six times more massive, for a start), but it’s being called a “habitable world” solely on the basis that it orbits its star at the right distance—forgetting that we know little else. It may not have an atmosphere. It may not possess water. Does it even have a solid surface? Who knows.

Other commenters have pondered this dilemma (one of the best discussions on the topic was penned by astrophysicist Elizabeth Tasker in 2017, it’s well worth the read), and the consensus has been that while “habitable zone” is descriptive, it’s too general and hints that aliens (with biology like ours, no less) live there. We barely understand how life emerged on our world, let alone how life evolves—or even if it exists!—elsewhere.

So, when considering these special exoplanets in orbits where liquid water might persist, perhaps we should discuss “temperate zones”—a more scientifically accurate descriptor of the temperature potential of an orbit without making promises about its biological populous.