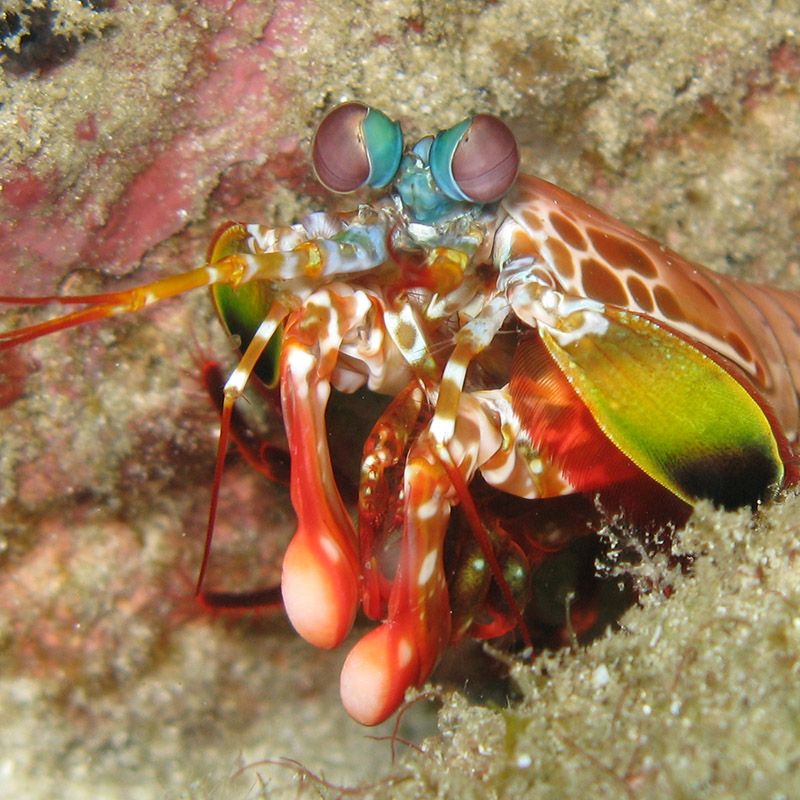 Astronomy is a big field. Possibly the biggest (to paraphrase Douglas Adams). Every day, astronomers add volumes to the encyclopedia of the universe while revising others. As much as I would like to, there is literally no way I can keep up with everything going on.

Unfortunately, students come to ASTRO101 seemingly expecting that their professor not only knows every factoid about the universe, but will also teach it.

With a mere 37.5 contact hours (plus labs), I can’t possibly detail every single Uranian moon, no matter how cool their names are. I do, however, want my students to get a feel for how they can discover and convey astronomical information, so I set them all loose on teaching the factoids that they are clamoring to learn in a fashion that does not involve eighth-circle-of-hell tedium to grade: humorous videos.

My first—and largely unsuccessful—round of video assignments was assigned back in the dark ages 2005, when I attempted to get student groups to create shows about constellations for our small planetarium. “This will be cool,” I told myself. “We could show schoolchildren neat things about this season’s sky!” So, over the course of several weeks, I gave the lab groups prompts about the mythology, prominent stars, deep sky objects, and best viewing times for their constellations. Unfortunately, every show wound up being an illustrated, narrated homework assignment. “In Greek mythology, [constellation] was [constellation’s backstory]. The brightest star in [constellation] is [name]. There are [x] galaxies and [y] nebulae in [constellation].” And, as it was the culminating project for the lab, everyone saw all the video projects on the last day of class at the “Astronomy Film Festival.”

Most wound up being as dry as dust. Worse still, it was a pedagogical nightmare, as there was no way for students to learn from the mistakes of others or to showcase their own creativity. I abandoned the whole video project idea for a few years, and then inspiration smacked me in the face like the supersonic punch of a mantis shrimp.

It was Ze Frank’s “True Facts about the Mantis Shrimp,” an irreverent—but fascinating—exploration of the mantis shrimp narrated in the impersonated voice of Morgan Freeman. Rated PG-13, each True Facts video showcases a different—often unusual—animal. The series began in 2012, and it soon picked up sponsorship from BBC’s Earth Unplugged. If you have never seen a “True Facts” video, stop what you are doing right now and go watch the one about the mantis shrimp.

Now imagine what “True Facts about the Moons of Uranus” would look like. Or “True Facts about the TRAPPIST-1 star system.” Or binary pulsars. Or any one of thousands of topics that you don’t necessarily want to test your students over, but that you would like them to be aware of. Imagine the digital natives in your class mashing up videos, images, memes, and even original animations and music as they create their own story line to convey their research.

This is no longer a circle of hell at all.

To figure out the topics for each semester, I skim the press releases that have come out of astronomy for the previous year or two, leaning heavily toward more obscure objects and missions. Then, during the first class meeting, a representative from each of the fifteen groups in my 100-person class draws their group’s topic from a paper bag. It’s often something they have never heard about, but this novelty gives them a great way to start.

“What is ten?” a confused group once asked.

One thing I did not want to repeat from my previously unsuccessful video assignment was the sense of overload that comes with having everyone present on the same day of class. Instead, the due dates are staggered. Each group has at least a month to craft their final product, and for five class meetings, three videos are presented. Students (and I) can easily sit through and assess twelve minutes of videos. They make quite an agreeable intermission in a 75-minute class period, in fact.

Obviously, creating a four-minute video on an astronomical topic when you have had zero exposure to astronomy requires more than just a video about the mantis shrimp. I show them one of the more superlative productions from a previous semester with the challenge, “Here’s the bar that’s been set for you. Try to raise it.” I also provide each group with a starter kit of references (typically including a recent press release related to the topic), timelines, suggestions for scheduling collaborations outside of class, and the rubrics by which they will eventually be graded. They have about fifteen minutes during the first class meeting to set up appointments with their team members, and from there, I leave it up to them unless they specifically reach out for help.

At first there is a bit of pushback from students who have been bitten by previous group projects, but they soon realize that there is no reward for freeloading. If they pull more than their weight, they get more credit. If their group agrees that they didn’t do their share, they get less credit. Group members who contribute nothing get nothing in return. The only way that someone can be a freeloader is if the group collectively chooses to give that person credit, and most groups seem more than willing to hang moochers out to dry. One group even put their absent member in the video’s credits as “Water Boy,” which was a harsh move, to be sure, but except for stipulating that the videos be PG-13 at worst, I do not police their content or presentation. If their style resonates with their classmates, their video will get high marks during our in-class screening.

I have additional advice for them. “Keep up with everything you contribute,” I tell them during that first class meeting. “Someone might not like your ideas or your tone of voice or some other random thing, and so they might be tempted to give you less credit than you deserve. Lay out what you’ve done, how much time it took you do those things… everything. Be able to justify your value to the final production just in case.” I go one further. I tell them that this is precisely the thinking they will need to do when they face job performance evaluations wherever they wind up working. It’s not just about a grade in their astronomy class.

The balance between having a basic template and enjoying creative freedom seems to work. I don’t run into the hyper-scripted problem of “In Greek mythology, this constellation was…The brightest stars are…” Even groups with the earliest due date produce quality videos. Moreover, there are few similarities in style and production. Students have created original raps, hand-drawn whiteboard animations (a la “Minute Physics”), and short films with characters and plotlines. Several videos have done such a good job explaining material we later encounter in class that I have used them as resources.

Some videos, though… well.

Sometimes the content is grossly inaccurate (spotting this is my job), and sometimes the presentation is cringe worthy (fellow students are brutally honest with their video evaluations). Sometimes both.

Because the last in-class screenings happen around midterm, there is plenty of time for groups to edit and resubmit if they want a better grade. I summarize the content and production issues for them, tell them what grade they will earn if they choose to do nothing, and let them decide. Many groups make the changes to raise their grades, and although I don’t show the edited videos in class, I do make the links available for anyone who wants to watch them.

It’s the rare group that is completely dysfunctional. Sometimes they split into two factions, and sometimes one member feels completely ostracized. I try to help them work things out, but in the event that the differences seem irreconcilable, I allow for secession. While working as a member of a team is a good life skill—and one that my university explicitly requires of the ASTRO101 courses— some teams are toxic. I would argue that it’s a good life skill to learn to recognize these situations and exit them.

Having now screened well over 100 group-produced videos over the past few years, I am thrilled to report that this is an area where students chronically exceed expectations. ASTRO101 students are incredibly creative, and this project provides a bridge between their own personalities and the universe they are researching. As an added bonus, they see that the professor’s role is not to rattle off random facts. They can take care of that themselves. Instead, my job is to help students understand the patterns in the universe so that when new discoveries are made, they have a better chance of seeing where they fit into the bigger picture.

Have you created an assignment for your students that gives them a way to explore astronomy creatively (and that doesn’t involve eighth-circle-of-hell grading)? I’d love to hear about it… and possibly steal it.