The TMT on Hawai'i: To Build or Not to Build? 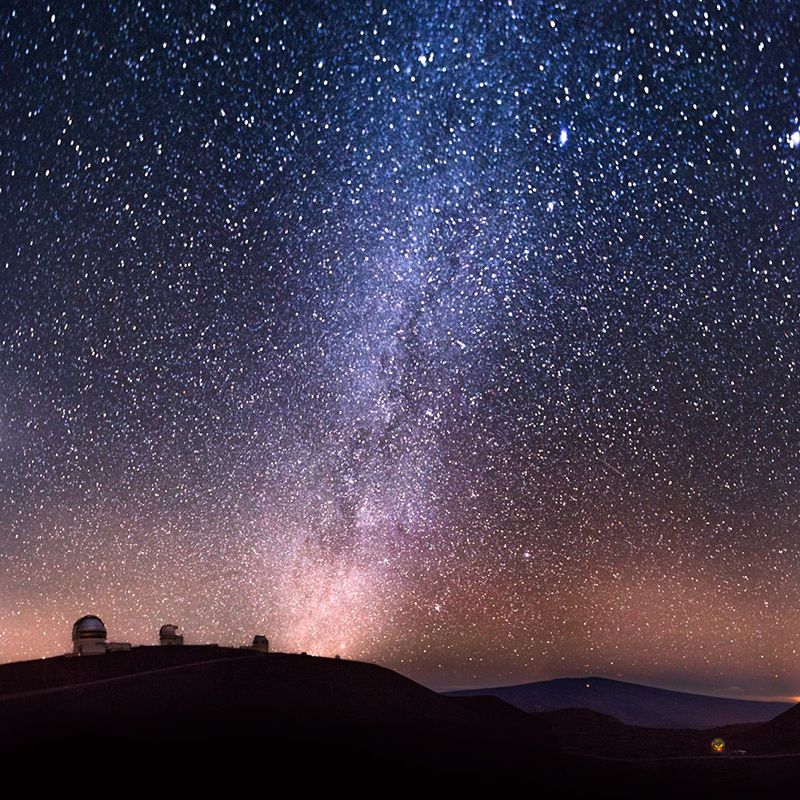 This article appears in the Fall 2019 (vol. 48, no. 4) issue of Mercury magazine, an ASP members-only quarterly publication, and is part of our "Spotlight on Hawai'i" special coverage.

In this issue of Mercury (Fall 2019), we present what will be the first in an ongoing series of articles on a deeply sensitive and divisive story—the building of the Thirty Meter Telescope (TMT) on Hawai’i’s Maunakea.

Like most controversies, the question at the core of the matter is simple: Should the TMT, an instrument that will make enormous contributions to our understanding of the cosmos, be built atop a mountain viewed as sacred and important to a group of people who don’t want it there?

Some astronomers are using social media to offer opinions where respectful and fact-based exchanges of information are rare. On Facebook, I have seen too many posts about the TMT quickly devolve into heated—and usually offensive—debates on the importance of religion, beliefs, and indigenous rights when they stand in conflict with the needs of science. Faced with this kind of vitriol, many astronomers fear reprisal for themselves or their institutions and are choosing to stay silent; others are avoiding the topic all together. Who can blame them? We live in a world just a tweet away from public humiliation.

Discourse around this question has become so divisive among professional astronomers that many avoid making a formal public stance. Indeed, during the research process for this issue, we found the incendiary topic of the TMT to be one of caution; astronomers and indigenous people alike were often reluctant to share their point of view on any forum, let alone an astronomy publication such as Mercury.

It’s for these reasons that we are extremely grateful to those who were able to provide their perspectives and elucidate the issues facing all parties in this debate. When we spoke with people on and off the record, we found opinions about the TMT are not predictable. Some astronomers are deeply opposed to building the TMT on Maunakea, while there are indigenous Hawaiians who enthusiastically support the telescope. Many people hold nuanced opinions that aren’t so black and white.

But what unites almost everyone involved in the debate is the fear that ignoring this issue will lead to serious unintended consequences, including the end of astronomy research on Maunakea, severe injury to a protester or researcher on the mountain, or perhaps something worse.

So, why is the ASP plunging into this controversy? The ASP has a 130-year history of bringing people together to celebrate, learn, and engage in astronomy. The ASP is committed to promoting inclusion, involving people in the awe and wonder of astronomy regardless of race, ethnicity, cultural beliefs, religion, gender, gender preference, age, or ability. Given our history and mission, we feel it our duty to provide the community with venue for all sides to participate in respectful, compassionate debate.

This issue of Mercury culminates with an article by science journalist Sarah Wells offering—as best we can—an unbiased description of how the TMT found itself in the center of a battle between scientific progress, religious beliefs, cultural norms, and indigenous rights.

As the TMT story unfolds, Mercury will continue to describe what is happening, present a wide variety of viewpoints, and include authors whose voices are often underappreciated, misunderstood, or neglected. Our hope for this project is best embodied by this quote by the Dalai Lama:

"If you can cultivate the right attitude, your enemies are your best spiritual teachers because their presence provides you with the opportunity to enhance and develop tolerance, patience, and understanding."