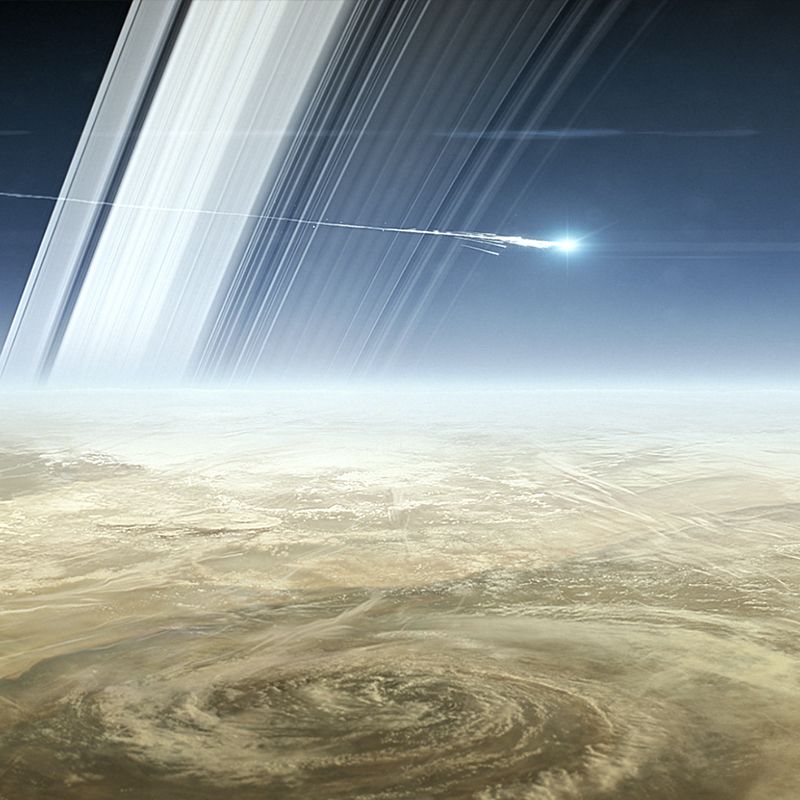 I have a confession to make: I just wasn’t that hyped about the 50th anniversary of Apollo 11. There. I said it.

But hear me out. I am a NASA fan all the way. I grew up in Houston. I visited Johnson Space Center probably every year as a child, seeing the giant Saturn V rocket lying on its side in the open air next to a cow pasture (it’s now housed in a building, but still next to a cow pasture), touring mission control, and generally making plans to become an astronaut when I grew up.

Even though these field trips happened in the late 1970s, my elementary school-self felt as though the Moon landings were from a different era. When social media erupted in July 2019 with the question, “Where were you when Neil Armstrong stepped foot on the Moon?” all I could answer was, “Probably doing flips in the amniotic fluid.” Two months shy of becoming an air-breather, I have no memories of Apollo 11 or any of the other Apollo missions. Despite my interest in that era, it retains a certain history book feel for me, like the Wright brothers, but farther and with more movies about it.

As an Astro101 instructor, I have to wonder… if a space junky like me considers Apollo 11 to be somewhat dusty, what must it be like for my hundreds of students whose parents are probably younger than I?

Space exploration that I can relate to is quickly creeping into that same fog of history. The Space Shuttle program ended about the time my current students were in middle school. I was in middle school when that era began, and for the 30 years that it was active, I told myself that I would travel to see a launch “someday.” Someday never came. Instead, I took my summer class into our small campus planetarium to watch the last Space Shuttle launch in July 2011.

Those students are now nearly 30.

(Public Service Announcement: You should never watch a launch of anything on a planetarium dome unless you want to have a heart stopping moment of terror as it becomes clear that the launched vehicle is veering desperately off course. Just kidding, you’re just watching it on curved screen.)

It was a stark lesson on mission mortality, but truth be told, the 30-year run of the Space Shuttle program is pretty impressive. There are precious few spacecraft that have endured for more than a few years. Our spacefaring trailblazer Sputnik, for instance, lasted mere months (b. 4 October 1957; d. 4 January 1958) before incinerating in Earth’s atmosphere.

There is no denying that the planetary missions throughout the decades have written practically everything we know about our solar system. Unfortunately, many of them are, like the Apollo missions, relegated to the ancient history pile reserved for anything over a few years old. I want students to understand where our solar system understanding comes from, though. What I don’t want is for them to feel as though they’re watching movies about the Wright Brothers. I want them to be engaged, even if the mission ended when they were 10.

So how can you get students engaged in solar system discovery? Answer: The same way I can get my own children to feel sorry for a burned-out lightbulb. You anthropomorphize it. The Galileo Mission to Jupiter (b. 18 October 1989; d. 21 September 2003), for instance, hitched a ride on the Space Shuttle Atlantis, voyaging bravely past Venus, skirting past the asteroid Gaspra, and even discovering Ida’s little secret: a tiny satellite asteroid named Dactyl. It witnessed the destruction of Comet Shoemaker Levy 9 in 1994, which gave it just a hint of foreboding. Something about plunging to one’s death into Jupiter’s unforgiving atmosphere rang a bell.

Galileo imaged. It measured. It did everything we had asked of it, and more. And then, just shy of its 14th birthday, we told Galileo to deliberately plunge into the Jovian atmosphere. It might have been unclean, you see. We didn’t want any hardy contaminants to wind up on Europa, still one of our best hopes for life elsewhere in the solar system. And, ever-faithful, Galileo did what it was told.

See? Don’t you feel just a tiny twinge of sorrow for an inanimate object? The Galileo mission was in the dark ages as far as my students are concerned, but with the magic of anthropomorphizing, they see that it had a purpose in life, some firsts, and a tragic death.

It was gratifying to find out that I’m not the only one who has turned planetary missions into personalities. Just look at the MESSENGER probe to Mercury (b. 3 August 2004; d. 30 April 2015). Before MESSENGER, all Mercury photos—and most Mercury data— presented in ASTRO101 classes came from Mariner 10, which flew during the same era as the final Apollo missions. Ancient history, in other words. To make matters worse, Mercury’s odd rotation-revolution resonance meant that Mariner 10 mapped only a fraction of the planet’s surface, leaving astronomers in the dark about quite a bit.

MESSENGER, in contrast, spent four Earth years orbiting Mercury, giving everyone the opportunity to update pretty much everything about the innermost planet. Although MESSENGER lacked humans, it certainly did not lack humanity. This mission rode the wave of social media, with active accounts on Facebook, Twitter, and Instagram. It tweeted updates on its science, sometimes with the most wretched puns. It tweeted things like “Weeee….4000 orbit and still going!”

This little spacecraft was clearly having fun.

And then the party ended.

Then, a few hours later, “Well I guess it is time to say goodbye to all my friends, family, support team. I will be making my final impact very soon.” With a macabre sense of humor, MESSENGER’s social media team tweeted, “MESSENGER’s last act? That’s SMASHING!”

Feeling a bit like I’d just witnessed the death of a pet, I questioned the timing of such an insensitive tweet. Then I questioned my own reaction. It was a spacecraft, for heaven’s sake. Not a beloved cat. Still, the personality that had been created by its social media team was gone, its chapter ended. Now I try to get my students to feel a connection with the mission by interweaving the social media posts with the scientific discoveries. If nothing else, it gives the subject a sense of humanity.

Cassini (b. 15 October 1997; d. 15 September 2017) is another spacecraft that ended its mission in a spectacularly celebrated “Grand Finale,” vaporizing in Saturn’s atmosphere. The Cassini mission holds a special place in my heart. It was launched during my first full-time teaching gig in 1997, and for the next seven years, I continually updated my solar system class with new and improved images and information about the ringed planet (well, one of them, anyway). Two missions in one, Cassini dropped off the Huygens probe at Titan, revealing a wondrous world of methane lakes and ice boulders, and inspiring me to make my first—and last—space music video.

Following Cassini’s progress was like watching a child grow up, one that was destined to meet a tragic, early end. It was almost 20, the same age as my students, give or take when it made its final plunge. Like MESSENGER, Cassini had cultivated its own social media presence. Unlike MESSENGER, though, it was studying a wildly alien and stunningly gorgeous world. As the astronomical community geared up to say farewell, I tasked a group of students to create a short video on the life and death of Cassini. Their video was comically tragic, perfectly capturing the absurdity of mourning the planned end of a machine while also intensifying that sadness.

“See you, sweetie,” Cassini says to a baby Huygens probe. “I’ll come pick you up in 13 years!”

I will never forget the final image of that video. Just after the animation of Cassini’s incineration in Saturn’s atmosphere was a cartoon of an ever-patient Huygens probe sitting next to a birthday cake with a 13 on it. “Mommy?” it seems to say. “When are you coming back?”

Yes, we did observe a moment of silence for it that day. I think some of my students even teared up.

The good (?) news is that there are spacecraft peppering our solar system as I type, and even more missions in the making. Just as surely as they are launched, they will eventually die, some in spectacular fashion (I’m looking at you, Parker Solar Probe). We will never run out of ways to make students feel sorry for inanimate objects. I mean…we will always have the opportunity to help students better engage with our understanding of the solar system. Educational mission accomplished!

Image: An artist’s impression of the NASA Cassini spacecraft tragically disintegrating as it completed its mission in 2017. Yes, I said “tragically.” [NASA/JPL-Caltech]