A Trip Through the Solar System in 1460 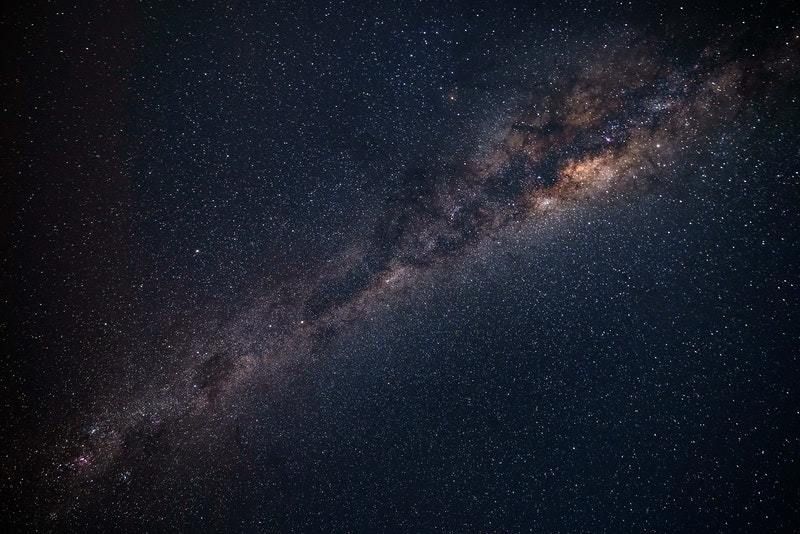 This article was originally published in the Summer 2020 (vol. 49, no. 3) issue of Mercury magazine, an ASP members-only quarterly publication.

Image: In Robert Henryson’s poem Orpheus and Eurydice, Orpheus first walks along the Milky Way while searching for his love Eurydice. [Photo by Philippe Donn from Pexels]

English literature of the sixteenth century is still quite familiar to us because of Shakespeare, but asking anyone about Scottish writing of the century prior will likely draw a blank. This column will look at the Scottish poet Robert Henryson (c1425–1500); of his three extant long poems, two engage with astronomy and astrology. Little is certain about his life, but some historians think he was a schoolmaster in Dunfermline, Scotland, which had a major abbey and royal connections. Thus it is virtually certain his work was read by the kings of Scotland and the royal courtiers.

In his poem Orpheus and Eurydice, Henryson imagined visiting the planets. Even now a trip through the Solar System is only available remotely by the use of spacecraft. He also had negative things to say about astrology, which was widely used in many aspects of daily life ranging from weather forecasts to determining the most propitious time to perform surgery. Both of these pieces of information have led some scholars to suggest he was not only a poet, but an astronomer.

There is no certain way to date his poem Orpheus and Eurydice, but it was likely written early in his career, say 1460 to 1470. The ancient myth about Orpheus, who descended to the underworld to rescue his wife Eurydice, was well known in Scotland and England. However, Marymount Manhattan College scholar Jennifer N. Brown states “There is really no known analogue for Henryson’s version of the story; other than the skeletal structure of the tale, it appears to be mainly his own invention.”

At first, in his 600-line poem, Henryson sticks to the original tale, that Orpheus was the son of the god Apollo and the muse Calliope, from whom his wisdom and eloquence derive. Then he introduces astronomy. Orpheus’ invocations of the planet gods and his visits to them in their spheres (stanzas 23–29) are free of astrological superstition but range widely among pagan mythological ideas. To search for Eurydice he begins by walking along “Wedlingis Street,” which was the Milky Way! Then he visits the planets. The poem in a modern English version reads:

In his passage among the planets all
He heard a heavenly melody and sound Passing all instruments musical
Caused by rolling of the spheres round
Which harmony through all this world
Until motion should cease, unites in perpetuity What Plato calls the soul of the world.

This is a lovely description of the music of the spheres, relying on the ancient Greek idea that each planet resided within its own rotating sphere, with Earth at the center. Henryson writes the sound was “very harmonious,”comprised of“five heavenly intervals.”These are caused by motion of the five planets. Without tarrying on the Milky Way, Orpheus descends to the sphere of Saturn, “who is called the father of all storms.” He sought Eurydice in that region, next visiting Saturn’s grandson, Jupiter, “who keenly pitied his lamentation.” Orpheus searched Jupiter’s sphere “from end to end, but she was not there,” so down he descended to Mars, “the god of battle and of strife, and searched his sphere but found not his wife.” Following the Ptolemaic system of the cosmos, he next went to the Sun “with beams bright and clear,” but again searched in vain. “He took his leave and did go to Venus,” where he knelt and beseeched the goddess of love to help him see his lady. Venus told him to seek further below, so without delay he visited Mercury “but of his wife there knowledge he had none.”

One might forgive Orpheus for calling upon the dark arts while he is in despair; he instead decries witchcraft and the “superstition of astrology.” After attacking these fakers, Henryson inserts a word of praise for astronomers, who work out “the eclipses and the conjunction of sun and moon by calculation found by true astronomy by the movements of the spheres in the sky.”

His words in Orpheus and Eurydice can be contrasted with another one of his poems. In Testament of Cresseid, Henryson writes of the planets, “you seven all participate in power divine and knowledge.” (Here he counts the five planets known at that time, plus the Sun and Moon). In this poem, Cupid rang a silver bell:

At which sound before Cupid did appear
The seven planets, descending from their spheres.
They of all things brought into creation
Have power to rule through their great influence.
Wind and weather and the course of fortune.

Like many scholars in his century and until Johannes Kepler in the seventeenth century, Henryson sometimes supported astronomy, while at other times he courted its ugly stepsister astrology. We can- not judge those scholars harshly, especially as it resulted in some beautiful poetry!