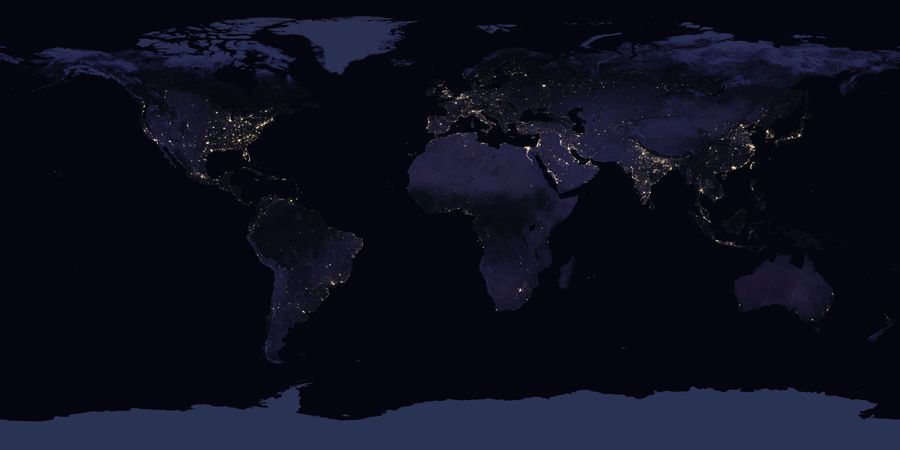 This article was originally published in the Autumn 2020 (vol. 49, no. 4) issue of Mercury magazine, an ASP members-only quarterly publication.

Telescopes and astronomical cameras are generally required to do serious science; unfortunately these are both expensive and have steep learning curves. Ever since the advent of the smartphone and its suite of sensors, physics experiments with these devices have become accessible to both students and citizen scientists. Let’s look at some astronomy projects that require just your eyes and a smartphone with one or more free apps — and maybe a tripod.

If you’re not a night person, no worries. NASA’s Sunlight Tracker aims to track changes in the amount of sunlight reaching the ground at different latitudes throughout the year. These measurements will be useful for understanding plant and animal behavior influenced by sunlight and for maximizing the efficiency of solar energy panels. You will need to download a smartphone app that uses the light sensor on your phone. Observations are easy: Place your phone down on level ground on a cloud-free day and use your light sensor app to collect a reading. Then submit data through the Anecdata app — the platform that “Sunlight Tracker” and several other programs mentioned in this column use — which is available for both Android and IOS. Repeat as the seasons change. You can download the entire data set, if you are so inclined — which could be really useful for teachers and students. I’d give this a difficulty rating of “easy.”

Want to help document light pollution? NASA’s Night Sky Light Pollution project wants observers to contribute smartphone photographs of three well-known constellations: the Big Dipper, Orion, or Scorpius. Your images must be taken on a clear, moonless night at least an hour after sunset. Images are submitted through the Anecdata app platform. Astronomers will use your image to calculate the sky brightness at your location. I’d rate this as “moderately easy,” but you must be able to change your camera’s ISO and exposure time settings, which means you’ll need to get familiar with your smartphone camera’s manual mode.

“The Loss of Night” is another light pollution app, available for both Android on GooglePlay and IOS on iTunes. Here, your eyes are the light detector. You make observations on a moonless night after astronomical twilight. You’ll input sky conditions, and then the app uses GPS to guide you to specific stars in the sky. When the target star is located, you’ll mark whether of not you can see it. The app warns you if it is too early to observe or if the Moon is not in the correct phase. Your data is automatically (and anonymously) submitted to the My Sky at Night map. I’d rate this app as “easy.” Collecting data for this project is a snap — just follow the directions! By the way, the Loss of the Night app project is operated in cooperation with the Globe at Night, another great project that has its own website with detailed information and a web-based data submission form.

In addition to natural wonders, thousands of human-made satellites orbit our planet. There will soon be thousands more of these low-orbit satellites streaking across the night sky, many visible to the unaided eye. These streaks are another form of light pollution plaguing astronomers. NASA’s Satellite Streak Watcher asks that you submit images taken with your smartphone of satellite streaks. If you want to help document this growing problem, you need a tripod and an inexpensive cellphone bracket. The Heavens-Above database will help you identify satellite locations and times. This project requires extra effort and some additional equipment, so I’d rate it “moderately difficult.”