The TMT: A Spotlight on Hawai'i 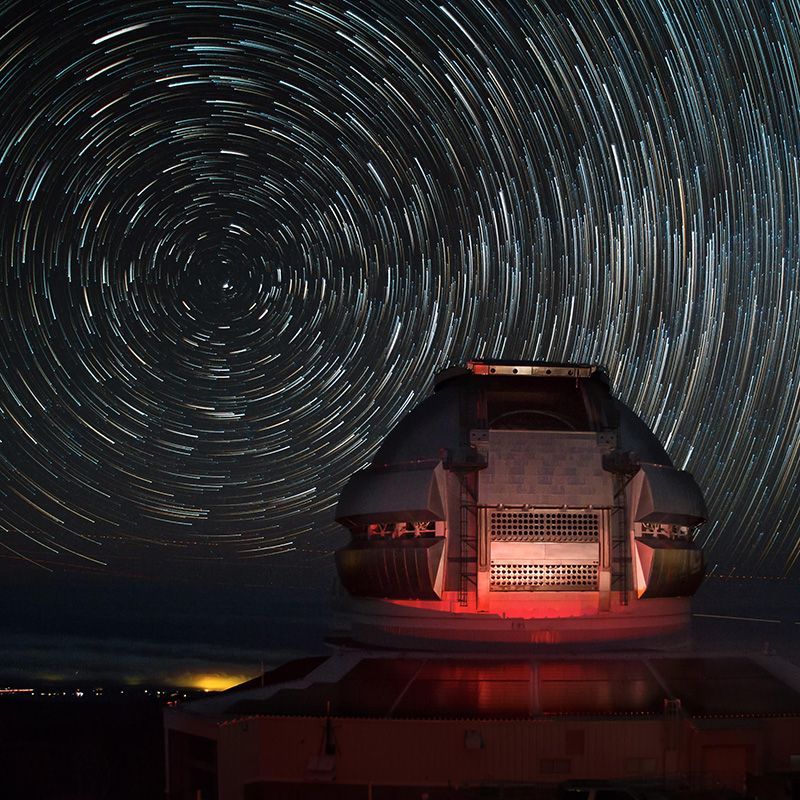 This adapted op-ed was originally published in the Fall 2019 (vol. 48, no. 4) issue of Mercury magazine, an ASP members-only quarterly publication, and is part of our "Spotlight on Hawai'i" special coverage.

Astronomy is a universal science. No matter where you are in the world, you can go outside (clear skies willing!) and gaze into the infinite night, naming constellations, spotting meteors, and tracking the phases of the Moon. In our evolving thirst for knowledge, humanity has turned to technology to super-boost that gaze; we blast telescopes into space and construct advanced observatories in some of the most extreme environments on Earth. Our aim is to study the universe, and our place in it, for all of humanity. Why? Knowledge is the purest commodity, after all; the more we know, the better humanity becomes.

Unfortunately, the reality is that knowledge isn’t always so pure and, sometimes, the process of gaining it is not so universal.

In the case of the Thirty Meter Telescope (TMT) and its planned construction site—arguably the best location in the Northern Hemisphere to do astronomy: the mighty Maunakea at Hawai’i’s Big Island—astronomy’s thirst for knowledge has been stopped dead in its tracks by an extremely passionate roadblock, literally. But why? Well, it turns out that not everyone wants to see the planned next-generation ground-based telescope atop Maunakea. This passion isn’t one of anti-science, however, it’s one of tradition, history, spirituality, and indigenous rights.

As discussed by our CEO Linda Shore (read "To Build or Not to Build?"), the TMT debate has become so polarizing that it inspired us to shine a spotlight on a variety of views in the Fall 2019 issue of Mercury (that we have republished in Mercury Online). In addition, I’ve included a view (read "Science Lost?") from one of the observatories on the mountain’s summit that has been impacted by the protests. Also, in Brian Kruse’s column (read: "A Matter of Perspective"), he explores the importance of perspective, and how it applies to the TMT dispute. Finally, to gain a broad overview of some of the key problems facing Hawai’i, science writer Sarah Wells penned the feature “At an Impasse”.

While the TMT is a main thrust of the Fall 2019 issue, it is only the beginning. We hope that future issues will include a variety of voices so, in a small way, we might improve how our thirst for knowledge can better serve all of humanity.